The Department of Transportation (DOTr) has revealed the arrival of the trains for the North-South Commuter Railway (NSCR) Project by December 2021. The NSCR is a joint project of the DOTr and the Philippine National Railways (PNR). 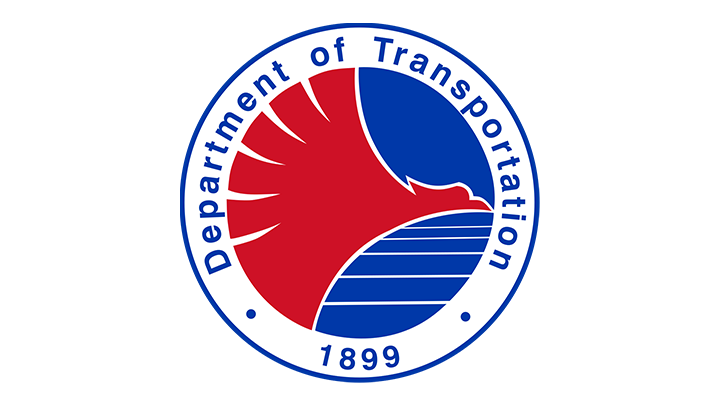 Along with the expected arrival of PNR Clark and Calamba trains by December is the arrival of the training simulator for the PNR Clark Phase 1 project dated between September and October of 2021, according to Secretary Art Tugade. 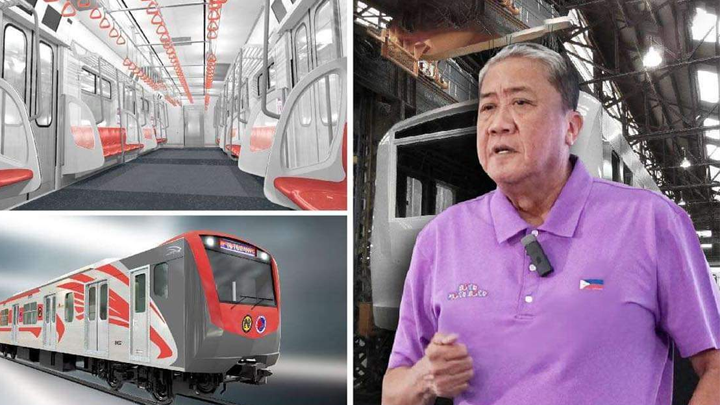 The PNR Clark Phase 1 project did not take off until the Duterte administration took over, according to DOTr. At present, the construction of the rail is at 45%. It was conceptualized in 1993 and had funds from the Japan International Cooperation Agency (JICA). 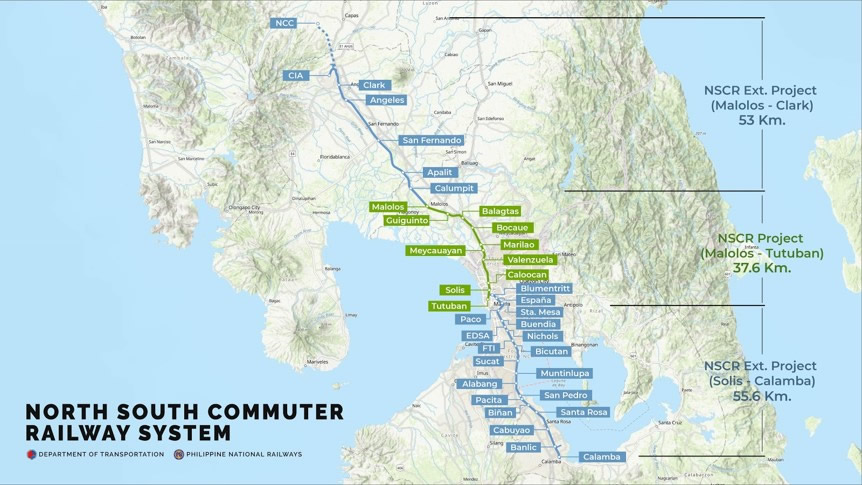