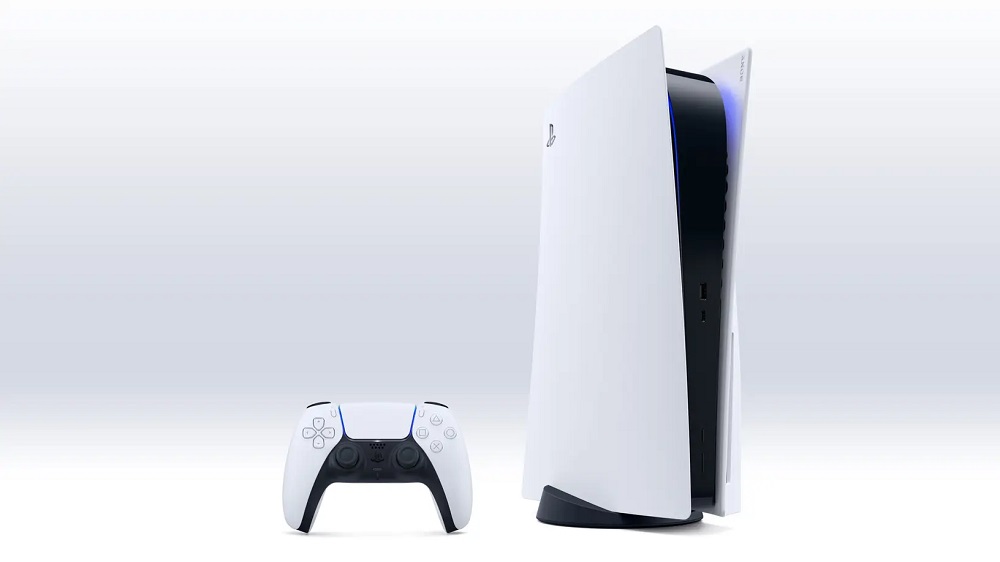 The update includes a variety of enhancements to the PS5 console experience as well as 3D audio support for built-in TV speakers. In addition, it also features M.2 SSD storage expansion, which enables PS5 players to store and play PS5 games, PS4 games, and media apps directly from the expanded high-speed storage.

As per Sony, the PS5 September Update features new UX enhancements that make it easier for players to view, personalize and manage their game content and console experience:

• Control Center customization – Players can now customize their Control Center more freely by rearranging or choosing which controls to hide or unhide at the bottom of the screen.

• Enhanced Game Base – Players can now easily view and write messages to friends and Parties directly from Game Base in the Control Center. 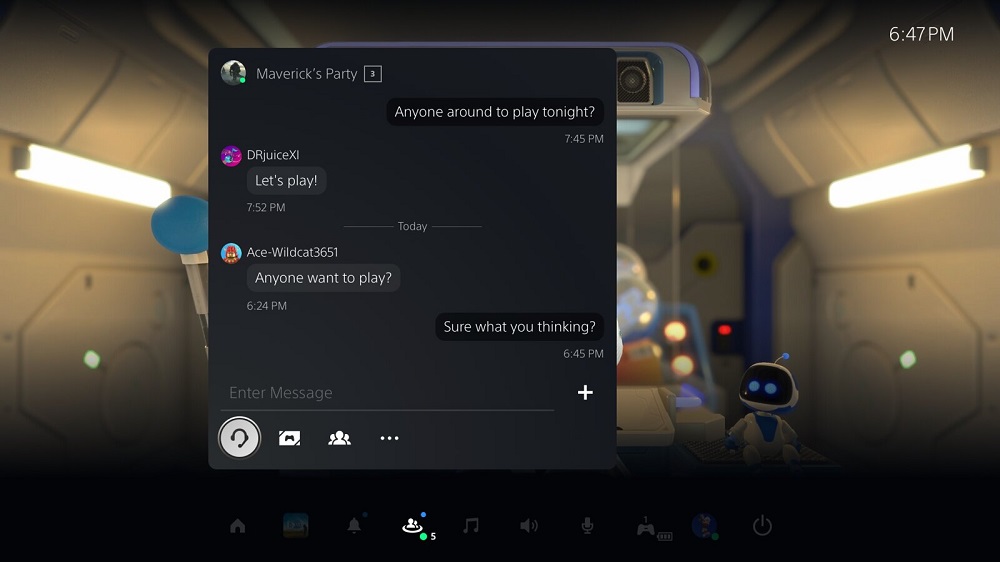 • Game Library and Home Screen updates – If you have PS4 and PS5 versions of the same game installed, they’ll now appear separately in the “Installed” tab of the Game Library and on the Home screen. Each game’s tile now also clearly indicates its platform.

Here are the New Gaming and Social Experience Customizations:

• New Accolade Type: “Leader.” – Players can award others with a fourth accolade type, “Leader,” which is visible on players’ profiles. 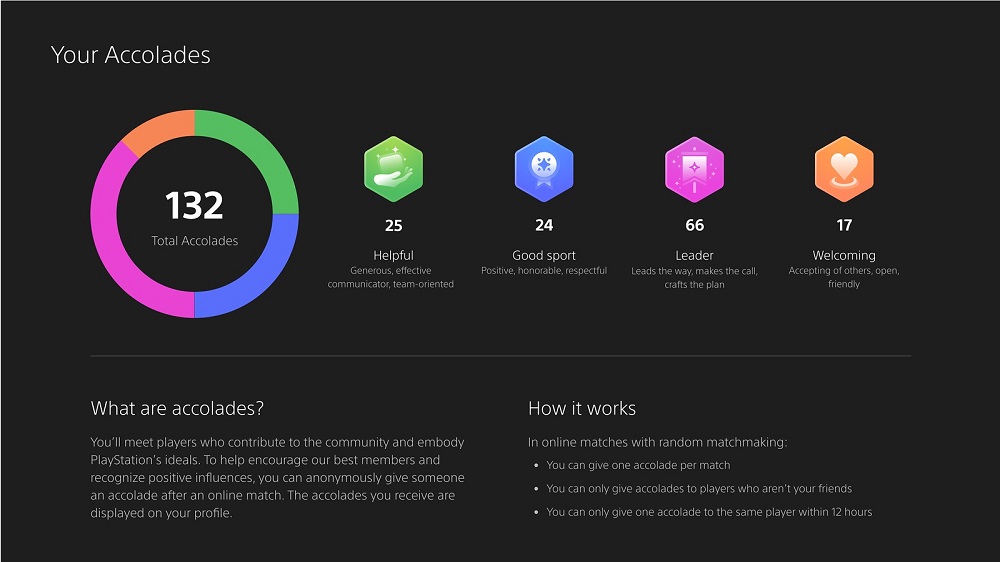 • Automatic capture of “personal best” videos – A video clip of the action will automatically be recorded when players compete in challenges for a better time or a higher score and set a new personal best. In addition, players can also share clips of their personal bests directly from the challenge card in the Control Center, or from their Media Gallery. Further, players have direct control over this functionality via their Captures and Broadcast settings. 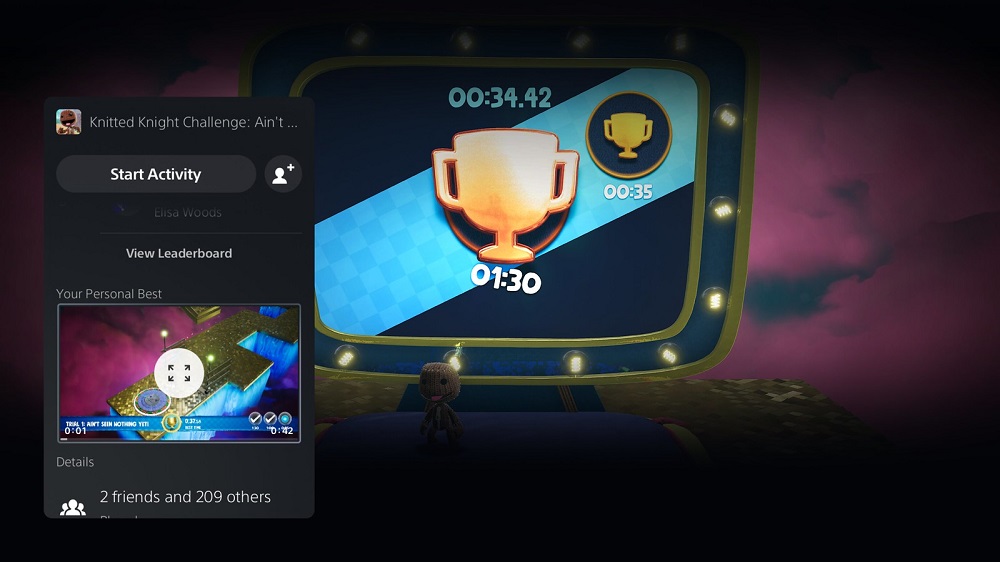 • New Trophy tracker – PlayStation has added a new Trophy Tracker that lets players quickly access up to five trophies per game through the Control Center. 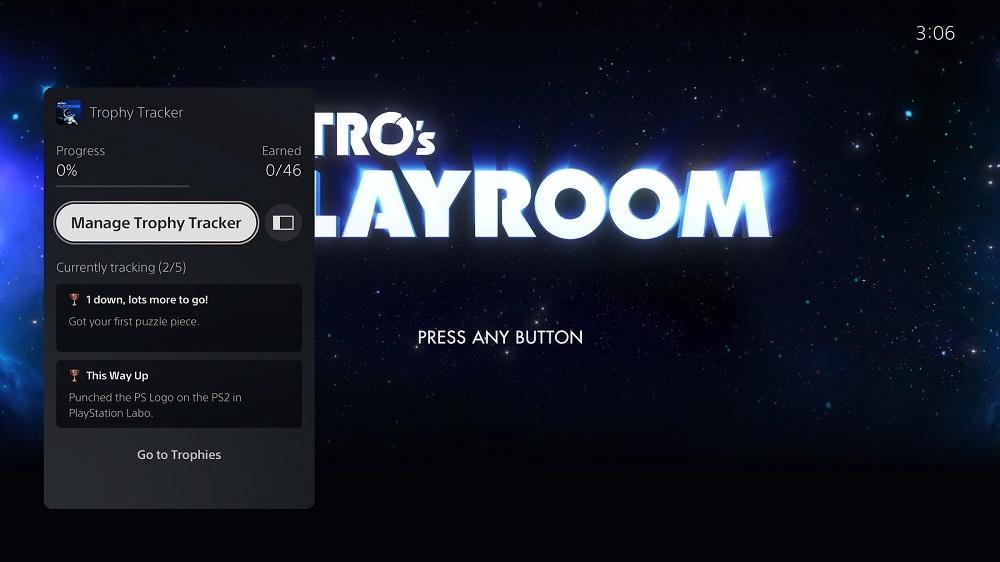 What’s more, the PS5 September Update adds support for players to experience 3D audio through their built-in TV speakers. Sony mentioned that once the feature is enabled in the Sound menu, it transforms standard two-channel TV speaker audio into three-dimensional sound, increasing the sense of gameplay immersion. Players can also measure the acoustics of their room using the microphone on their DualSense wireless controller to apply the 3D audio setting. 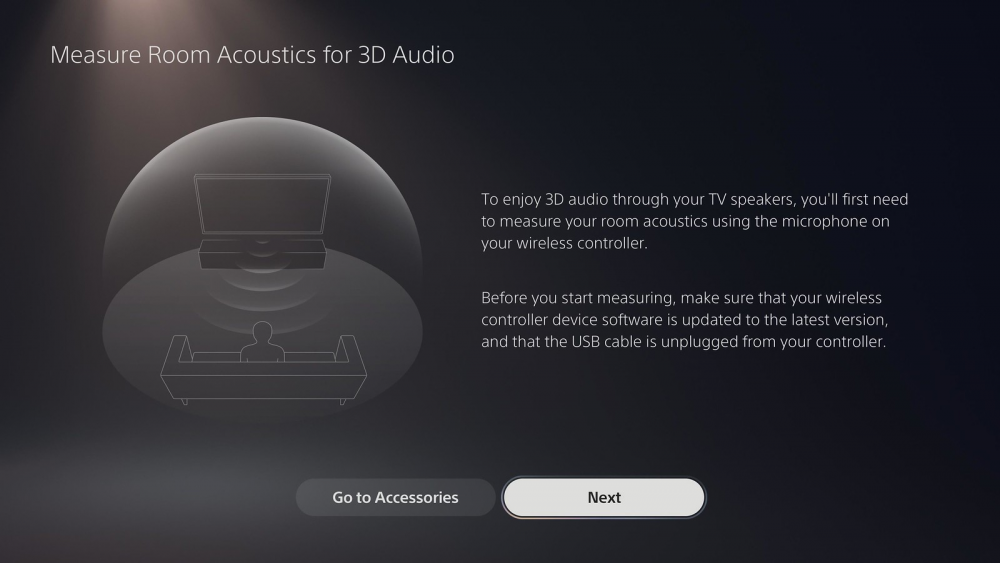 Additionally, players with a Pulse 3D Wireless Headset now have access to equalizer settings within Sound Controls, enabling them to customize the sound profile according to their preference.

PS5 players globally can also expand their storage capacity with an M.2 SSD, a type of high-speed solid-state drive that can be installed in the PS5 console or PS5 Digital Edition console.

Furthermore, the company is also expanding mobile features with support for PS Remote Play over mobile networks, and the ability to view Share Screen broadcasts on PS App beginning on September 23. 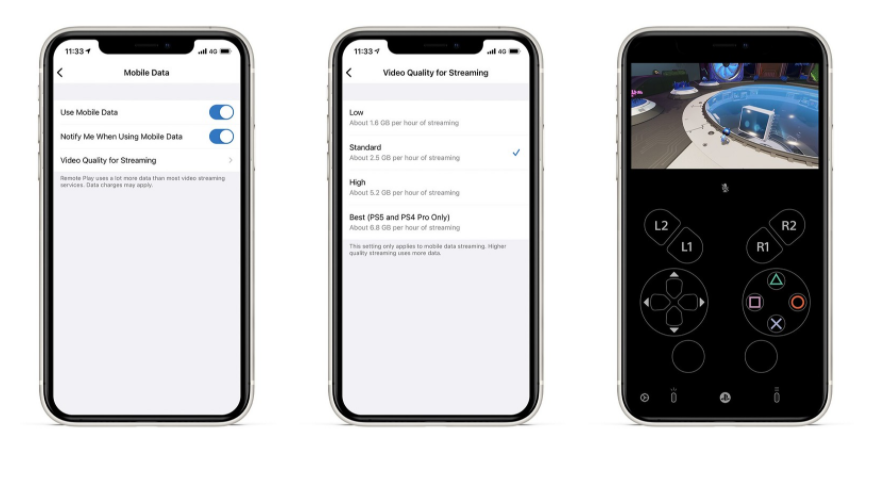 Lastly, PlayStation also introduces some new features for PS4, including the ability for players to view their PS5 trophies on their PS4 profile and Trophy list. Players can also view other players’ PS5 trophies on PS4. On both PS4 and PS5 consoles, Party owners now also have the ability to disband a Party without having to remove players individually.