Samsung’s Health Monitor app has been cleared by South Korea’s Ministry of Food and Drug Safety (MFDS) as a Software as a Medical Device (SaMD). 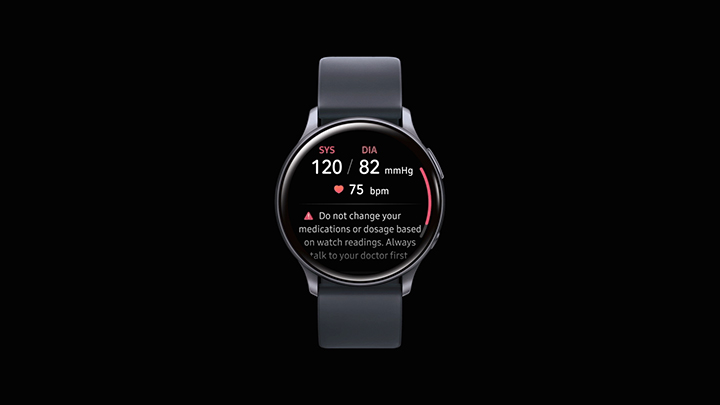 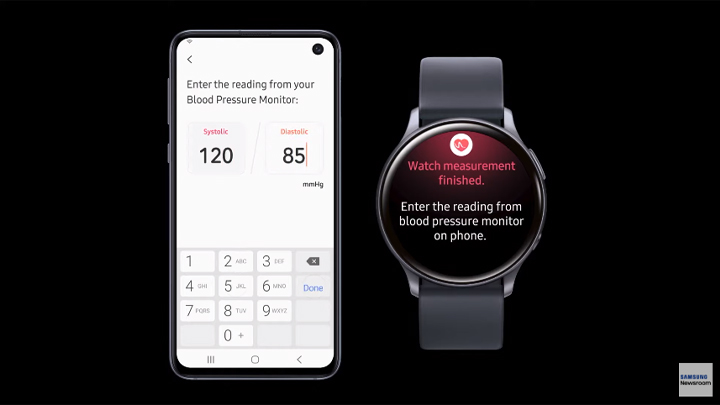 Unlike other devices, the Galaxy Watch Active2 uses pulse wave analysis racked with the heart rate monitoring sensors. The software then uses the data between the calibration value and blood pressure change to determine the user’s blood pressure. To maintain accuracy, Samsung requires its users to calibrate the device every four weeks. 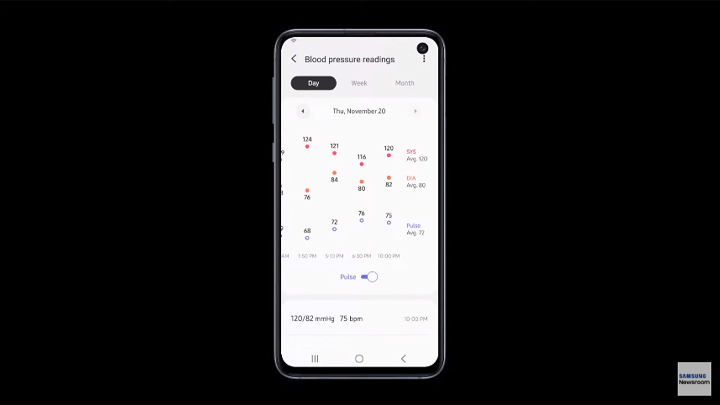 The Samsung Health Monitor app will be available on the Galaxy Watch Active2 in the third quarter and will support upcoming Galaxy Watch devices.