After its event announcement of its upcoming flagship smartphone launch, Samsung will also hold a dedicated event for the newest Exynos chipset. 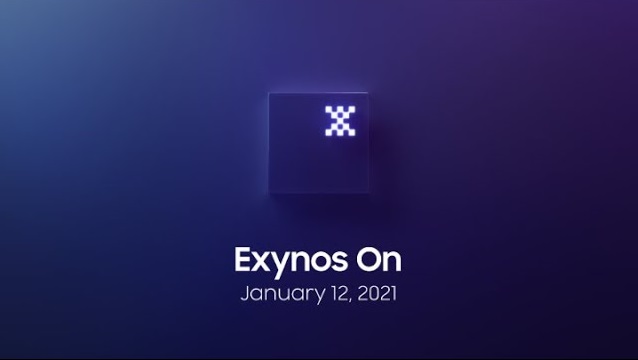 As reported on GSMArena, it is expected that aside from the new architecture with an ARM X1 Prime @2.91GHz core, 4x Cortex-A78 @2.81GHz cores, and a cluster of 4x Cortex-A55 @2.21GHz cores, the latest chipset assumed as the Exynos 2100 will feature some improvements and additional features.

The latest Samsung Exynos 2100 is presumed to compete against Qualcomm Snapdragon 888, with the potential of outperforming the said Qualcomm chipset, as cited in various reports.

Meanwhile, the coming Samsung Galaxy S21 series is expected to run on either the latest Exynos 2100 or the Snapdragon 888 SoC.

Samsung’s Exynos On 2021: Exynos is back event will happen on January 12, at 11 PM (KST). The event will be streamed on Samsung’s official YouTube channel. Stay tuned to our page for more updates.