Sony has just announced the 4th iteration of their gaming console, the PlayStation 4. Though there were a lot of details missing, Sony has provided enough details for us to be excited.

Firstly and depressingly, we didn’t see any console. Yup, the actual PlayStation 4 wasn’t seen at the event; rather, the controllers, the games and the details were.

DUALSHOCK 4 got announced with a few design changes. Sony says it got more ergonomic through slightly curving some elements and improving some materials. Another thing to note is the absence of the start/select button – since they are both combined into the options button on the top right. 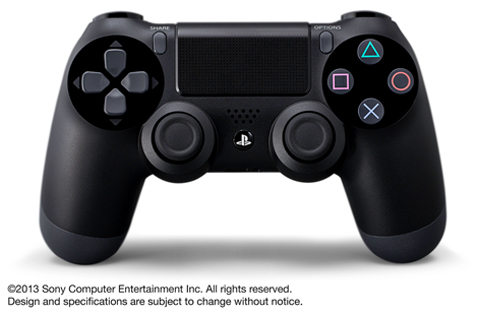 On the top left, you’ll find the share button, which will allow you to do many social actions. You may take screenshots with this feature and stream your content online through sites like Ustream. There’s also a touchpad for new game inputs and LED on top that will display different colors to identify players. Through the light bar, the PlayStation 4 Eye, new 1280 x 800 dual-cameras, will be able to sense the depth and calculate the 3D location of the controllers. It has 4 microphones to take accurate sound, and Sony promises improved precision with PlayStation Move. 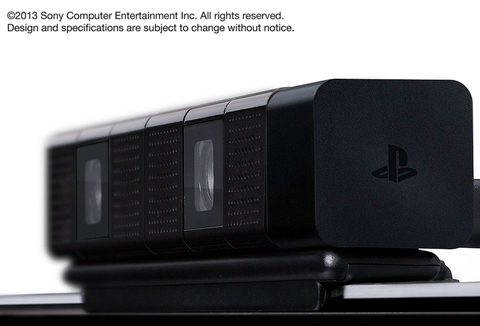 Some of the games announced for the PlayStation 4 are: 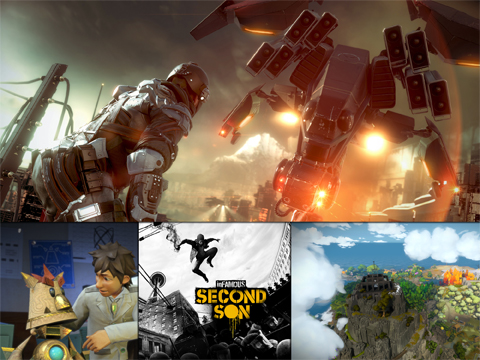 The PlayStation 4 even tried to recreate a human being though graphics. Maybe somewhere in the near future we could have some feature that will make a copy of our human bodies in the virtual world and command ourselves to fight zombies and to walk through the streets of Los Santos, San Andreas.

So we guess Sony beat Microsoft to the announcement of their next-gen consoles. The question is, who will release it first? Sony has already stated that it will be available by the holidays.