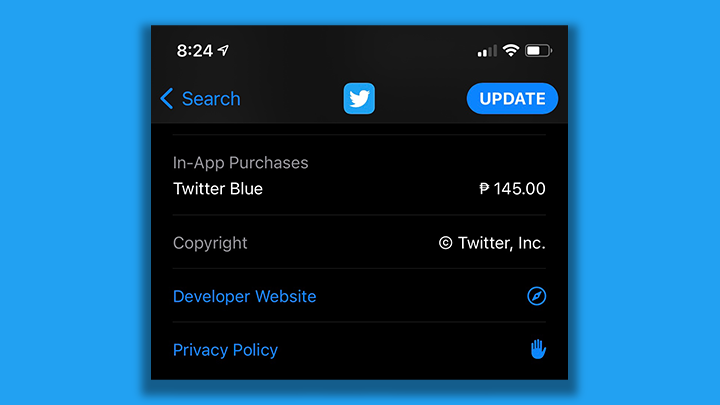 Spotted by Jane Machun Wong (@wongmjane), Twitter Blue offers new features such as the “Undo send” feature that was leaked in March 2021, the ‘Reader Mode’ which allows users to read long threads of texts easily, and the Collections feature that saves and organizes favorite tweets. 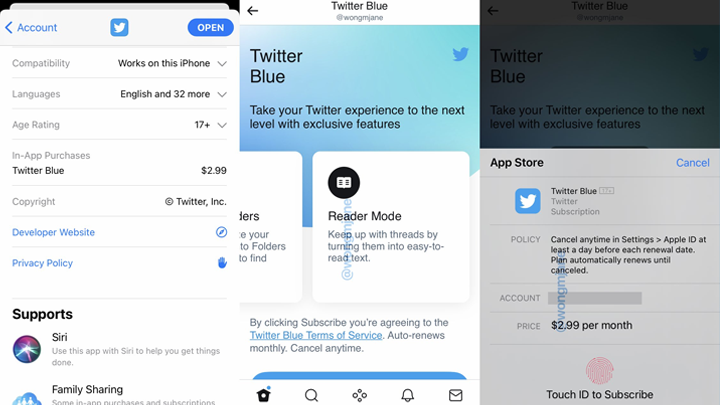 Additionally, a subscription to Twitter Blue will allow its users to select different colored themes as well as custom app icons. ‘Twitter Blue’ can be seen under the in-App Purchases and is locally priced at PHP 145/mo (USD 2.99/mo), although the ability to subscribe is yet to be available in-app. 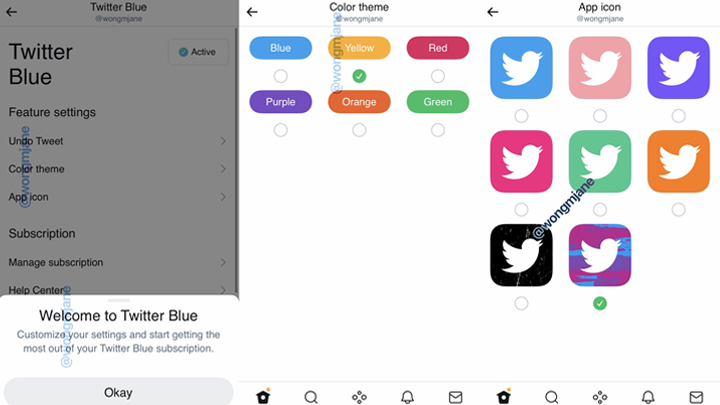 No confirmation has been stated on Twitter’s side, so we have to wait and see. Stay tuned for more updates on this.