Other than the expected upcoming Xiaomi devices, the company has also announced to launch the new Mi Smart Band 6 on the 29th of March. 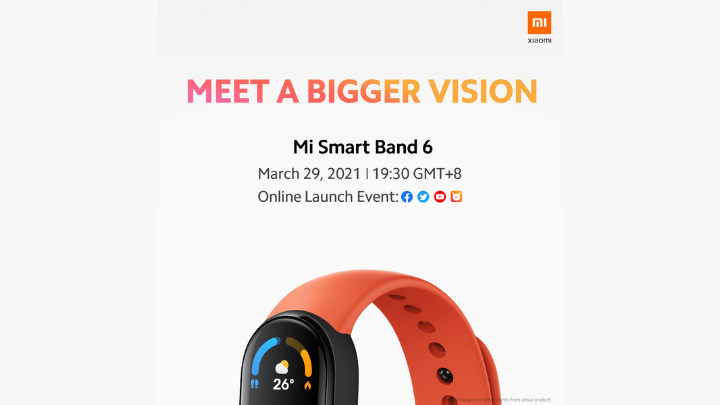 As reported by GSMArena, the Mi Smart Band 6 is expected to feature a built-in GPS, which will provide better precision and faster transfer of data for the user’s exercises, and an SPO2 sensor with 19 additional exercise modes. 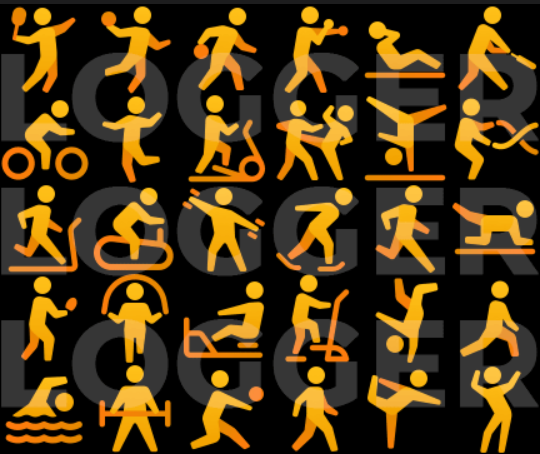 Without too much information on the device itself, the company’s marketing head on Twitter has teased the different colors and watch faces.

“The #MiSmartBand Series has been the world’s No. 1 best selling wearable band for the last four years in a row!