After spilling some of the specs of the Redmi Note 8 Pro, Xiaomi finally gave a glimpse of what its non-pro variant, Redmi Note 8, will have. 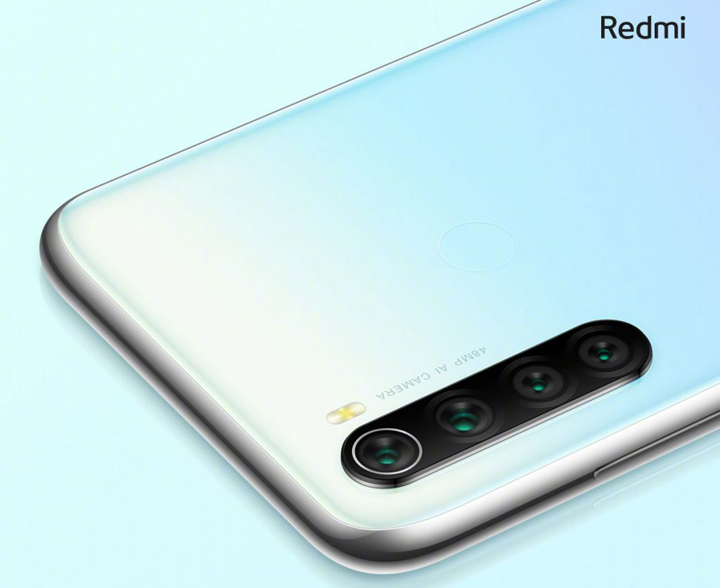 The Redmi Note 8 is quite different than its more powerful sibling, the Redmi Note 8 Pro, in terms of design. While the latter has its quad-rear camera setup located in the middle area, the former retains the left-most lens placements along with the dual-LED flash. 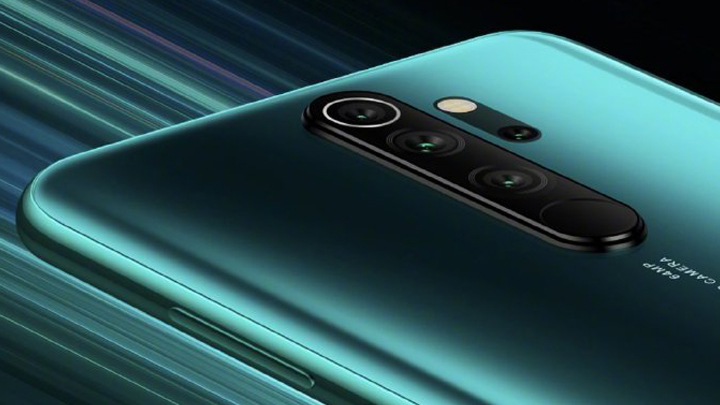 Based on the company’s post on Weibo and its render, the Redmi Note 8 will have a 48MP main camera along with depth, wide-angle, and macro lenses. For performance, the device will be powered by a Snapdragon 665 chipset which has a Snapdragon 610 GPU. 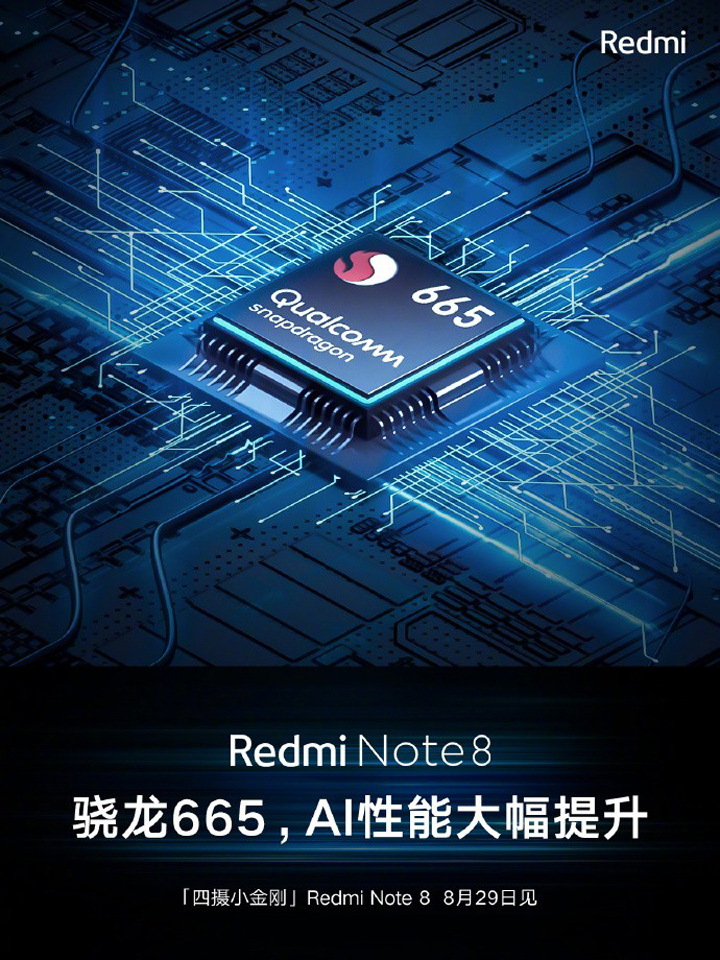