I’ve been an iPhone user since the iPhone 4s, but with the release of Samsung Galaxy Note 10 last year, I can’t help but trade my iPhone XS Max at that time to test out the Android space. However, after a couple of months, I found myself settling for an iPhone 11 instead.  Since I use a Mac computer, I needed to let go of the Android phone in exchange for a seamless ecosystem between Apple devices. 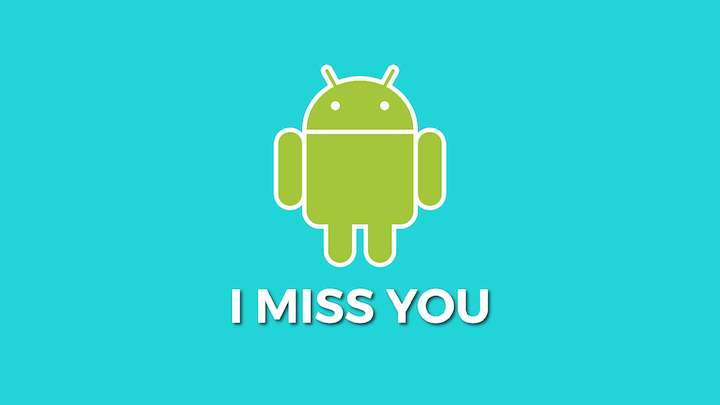 Given those circumstances, I find myself missing some handy features on Android. 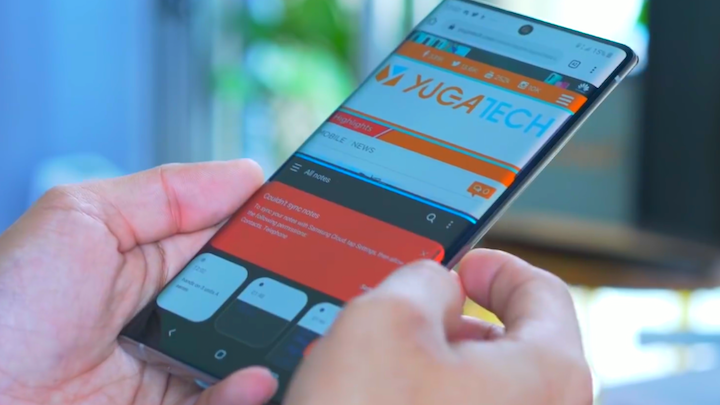 One of the things I missed using is Multi-Windowing. It has been a pretty convenient experience when you can binge-watch Netflix while scrolling through your Facebook feed all at once. As for iOS 13, the Multi-Window feature is only available on the iPadOS. I highly doubt that Apple will allow this feature on their smartphones anytime soon. 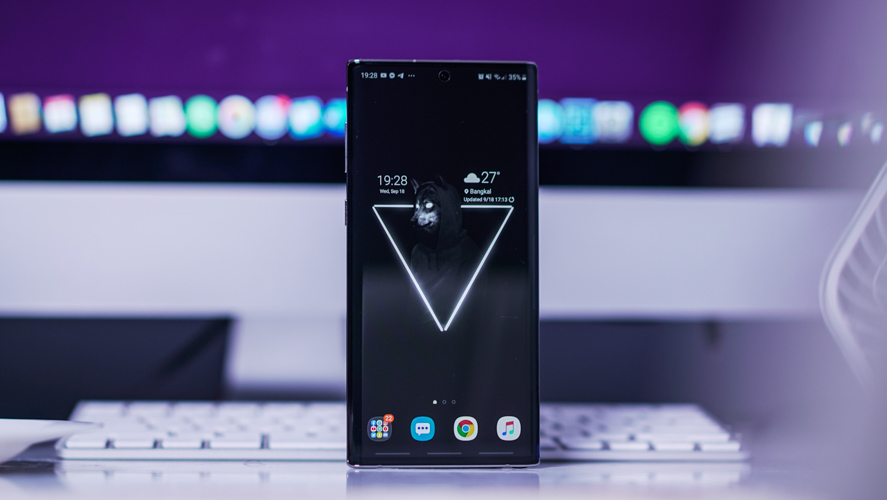 iOS limits customization for its users apart from changing your wallpaper, app icon arrangements, and other basic accessibility features. This is where Android comes into play. Don’t get me wrong, I love how iOS has a very straightforward UI. However, I always prefer personalizing my phone. Android phones allow users to change themes and app icons akin to the iPhone through the Nova Launcher and even adjust animation speed under Developer Options to make it feel more snappy. It just makes your phone fit, not only to your personality but also your needs. 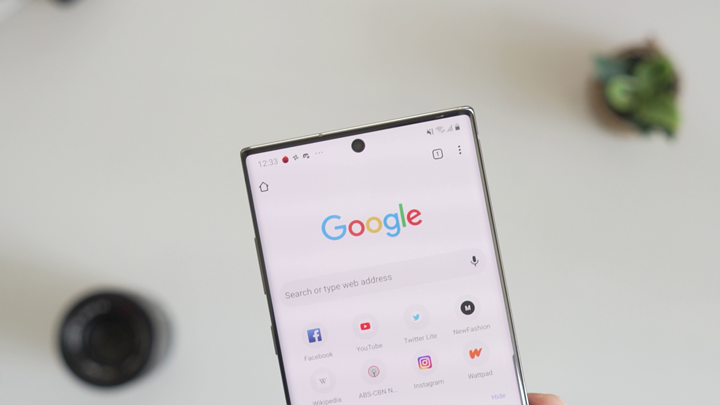 One of the things I hate with iOS is the way it organizes its notifications. It is quite confusing as compared to how Android smartphones do it. Since iOS doesn’t have a Status Bar, all of your information is tucked away. This always leads me to miss new messages because it is hidden, as compared to Android where you can see app notifications right away above the screen. 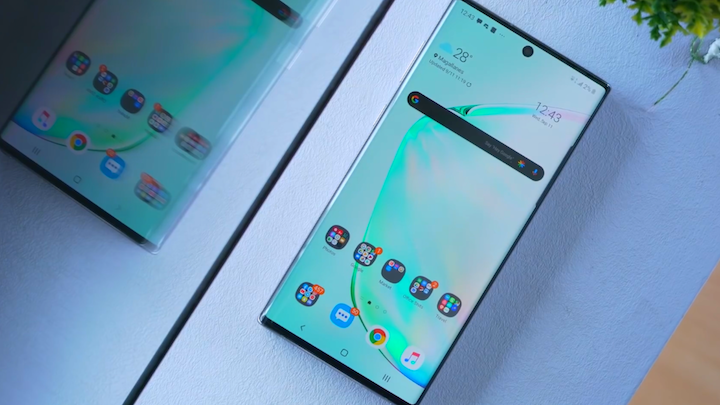 Having an App Drawer might be subjective, but I miss having a separate screen between my home screen and lists of my apps. Although you can arrange all your apps on iOS, I find it rather useless to have your apps face you all at once as compared to Android, where you can pick essential apps on your home screen. It just feels more clean and straightforward.

Even though almost all iPhones today sport an OLED Display, iOS doesn’t utilize the capabilities of this kind of display. Although you can view time and notifications by just tapping the screen, it has been easy for me to have all of that information at a glance. Numerous reports say that the upcoming iPhone 12 series and iOS 14 could support this feature.

Apart from iOS’ confusing file manager, it doesn’t also allow you to access system files. Compared to Android, you can access caches and other types of data, which I found useful since you can locate everything on your phone. Although you can do this on iOS, you need to jailbreak your iPhone first – which is not advisable. 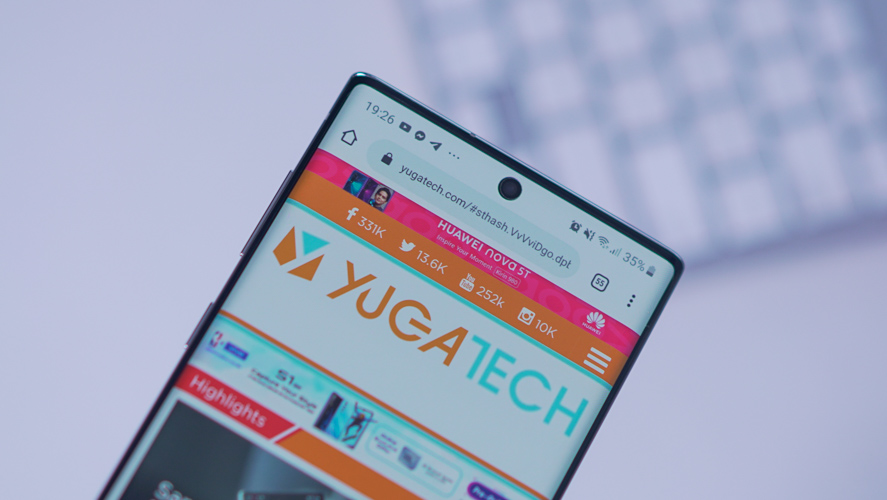 Using Apple’s native Maps or opening Safari when you tap a link could be cumbersome because let’s be honest, Google Maps are miles better than Apple’s current Mapping system and Chrome is more intuitive than Safari. iOS 13 doesn’t allow users to set default apps on iPhones. Instead, Apple lures you into using its in-house apps. Although there are rumors that Apple might allow setting default apps on the upcoming iOS 14, still, these are just rumors.

And that sums up my realizations about the useful features of Android smartphones. Do you love to see these features on future iOS versions? Let us know in the comments section below.