CM Fusion Bolt gets a boost with new firmware

CM Fusion Bolt gets a boost with new firmware

When Cherry Mobile posted on their Facebook page a photo of the CM Fusion Bolt’s AnTuTu benchmark performance but we were a bit skeptical because of the timestamp. So, we did our own research and got an updated firmware, flashed it on the Fusion Bolt and tried to replicate the results. 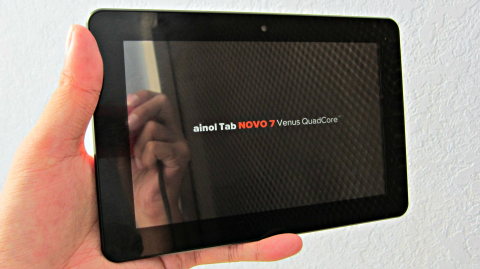 The updated firmware we found is actually an Ainol firmware for the Novo 7 Venus which we believed is similar to what CM is using on their final market release. We flashed the ROM using a developer tool for Actions devices.

If you haven’t read our first impressions of the Cherry Mobile Fusion Bolt I suggest that you take a look at our initial benchmarks by clicking here.

For the new set of benchmarks we used AnTuTu, Quadrant Standard, and NenaMark 2. 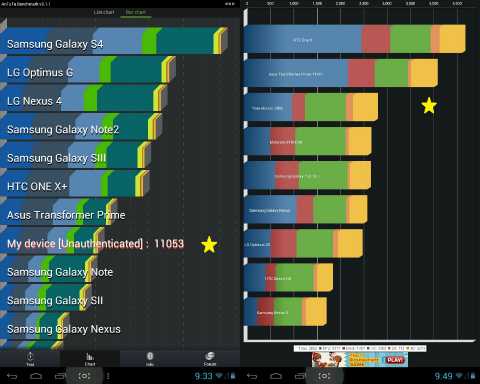 And it’s not just benchmark scores that has improved. The Fusion Bolt is now noticeably smoother and faster. We’re hoping to get our hands on CM’s own ROM or another updated Fusion Bolt and find out if there are any differences.

Editor’s Note: Please note that the firmware update is specific to the Ainol Novo 7 Venus Lite but since the CM Fusion Bolt is exactly the same, we’re very confident Cherry Mobile’s update will be the same (what we think they’re still working on are the labeling details like the boot-up screen, CPU info, etc.)