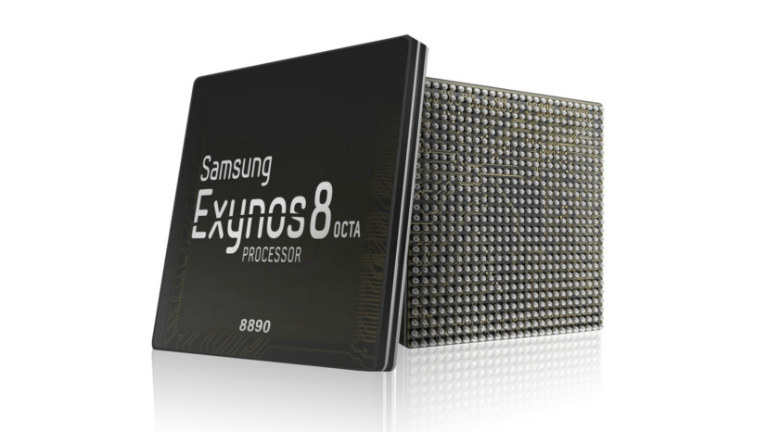 The Samsung Exynos 8 Octa 8890 is built on 14nm FinFET process technology and is a complete package combining the processor and the modem in one. It features the company’s first custom designed CPU based on 64-bit ARMv8 architecture and LTE Rel.12 Cat.12/13 modem. There’s also ARM Mali-T880 to handle graphics performance.

The chipset can provide 30% improvement in performance and 10% more power efficient over its predecessor. It also supports enhanced heterogeneous multi-processing using the four custom and four Cortex-A53 cores. With the advanced LTE modem inside, it can take a maximum download speed of 600Mbps and upload speed of 150Mbps with carrier aggregation.

Samsung’s latest chipset will begin mass production in late 2015. We can expect it to power the upcoming 2016 Galaxy devices.