Rapoo has just sent gaming peripherals to our HQ including this RGB optical gaming mouse — the VPro V280. Here’s a quick hands-on of one of Rapoo’s gaming mouse. 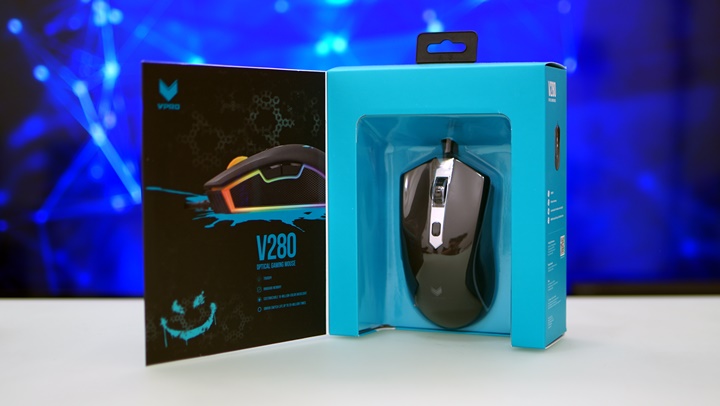 The VPro V280 is considered to be an entry-level gaming mouse with just having an optical sensor rather than a laser. But, it’s got something other similarly priced mice don’t — breathing multi-color LED light capable of showing 16 million colors.

It’s such a nice mouse to place on your table, especially when you’re just starting to create your gaming desk. The mouse has an ergonomic arc and, according to Rapoo, it’s designed for ambidextrous use. The top portion of the mouse has a matte black finish with a dimpled scroller button in the middle. There’s also a DPI selection key to cycle up to 7000DPI. The sides have a rubbery and textured grip with the left side owning two programable buttons. This makes the mouse more suited for right-handed users. 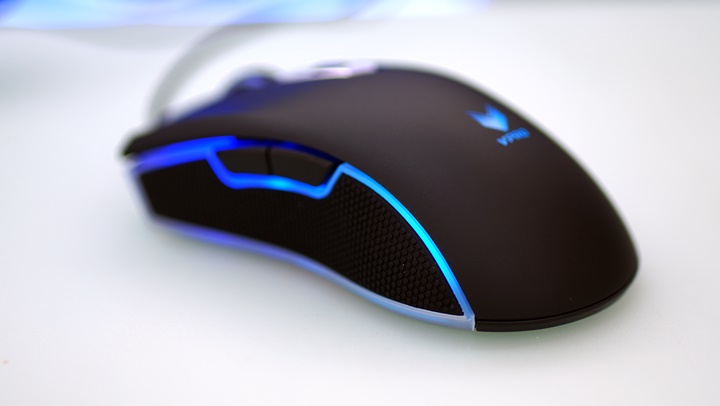 The bottom of the mouse shows all the necessary texts and numbers plus the optical sensor. The mouse connects to the PC through a wired USB connection, of course. 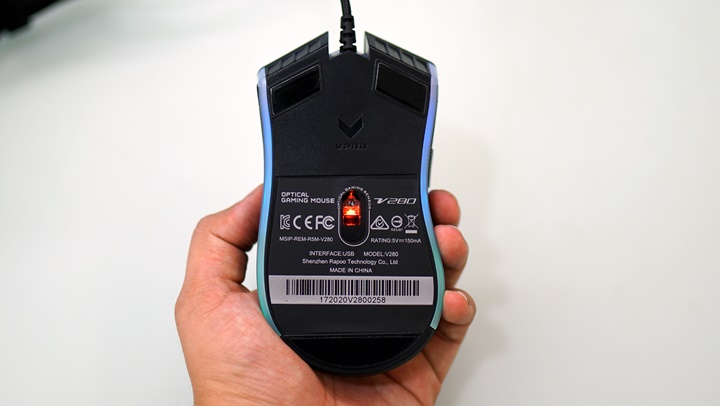 Using the V280 is a breeze. It’s just plug and play, appropriately sized for desktop use, and glides smoothly on most surfaces. Since it only has an optical sensor, it’ll be tough to use on glass and other reflective surfaces, but we know it’ll spend more time on a mouse pad.

The Rapoo VPro V280 is just priced at Php1,245 making it an affordable RGB mouse for ‘casual’ gaming.