realme Book to launch on August 18

realme has announced that its realme Book will be unveiled on August 18 in China. 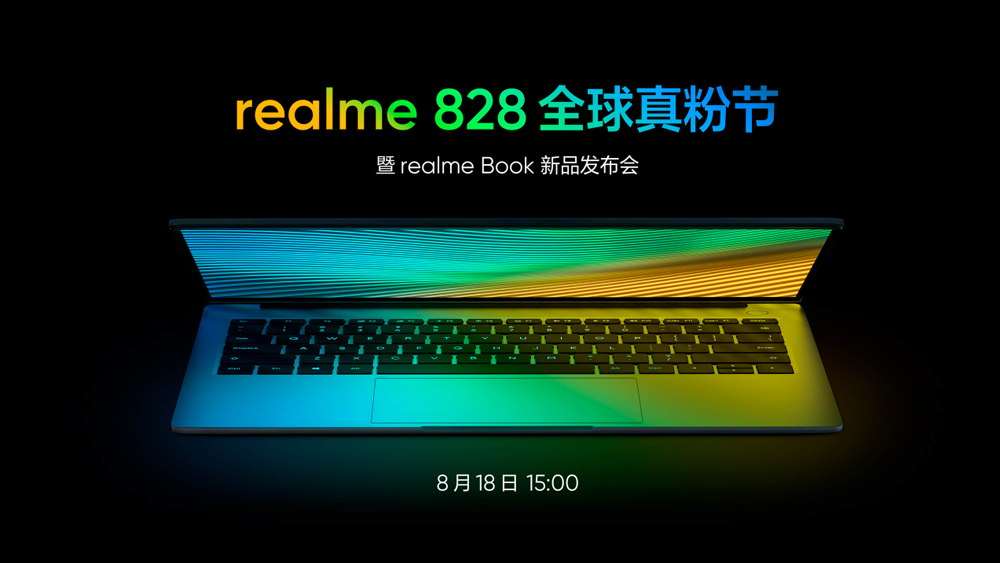 The realme Book has been teased alongside the realme Pad from the month of June. For context, the realme company has launched a co-creation program where people can submit their ideas on their official website—to make the best realme laptop. Which resulted in a sleek MacBook Air-ish design. Previous leaks show an aluminum body, speaker grilles, and thin bezels for the laptop. As for the processor, leaks from @PrateekRai09 shared that it will have Intel’s 11th Gen Core i5 processor at the helm.

I got my hands on something cool that @realmeIndia has been working on. (Perks of being in the system ?)
We are going to launch this product with the latest and best 11th Gen i5 processor soon.
I am in awe and I think you will love it too.
Stay tuned. pic.twitter.com/FUtmX4ooGh

Additionally, the realme Book is reported to come in multiple colors with blue being one of the options. 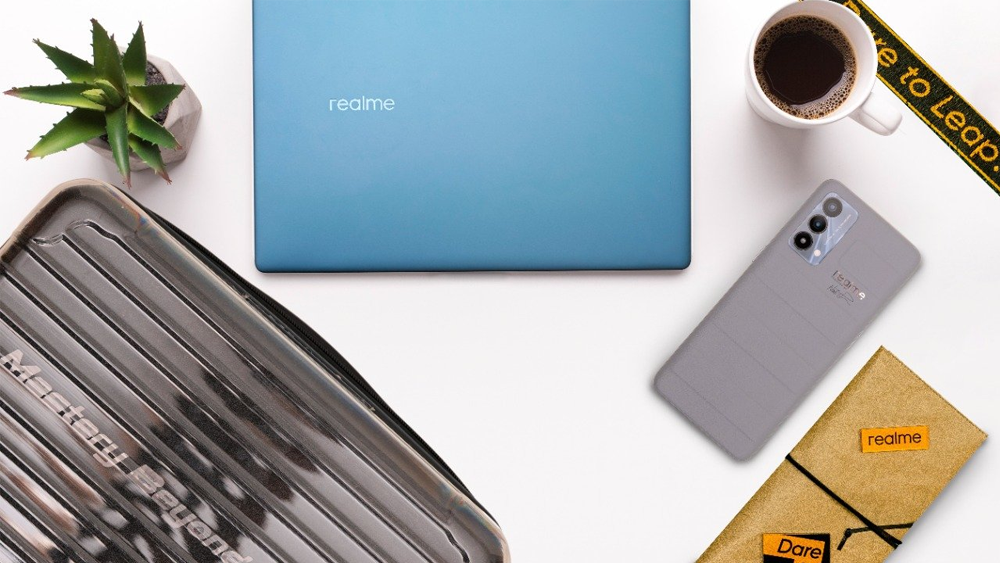 As for the realme Book in India, the branch teased the laptop with a backlit keyboard, and the support to charge via USB Type-C port.

Evolve to an untangled experience and join the Convenience club with Type C charging on the upcoming #realmeBook Slim.#StayTuned pic.twitter.com/jUQ6cgLMCt

Further information about its specs have yet to surface, and we aren’t too sure if the realme Book in China is the same realme Book in India. We just have to wait and find out when it launches in China at 3PM local time.