After years of encouraging advertisers to quit using Flash, Google has now planned to terminate the use of it on AdWords and DoubleClick advertising services. 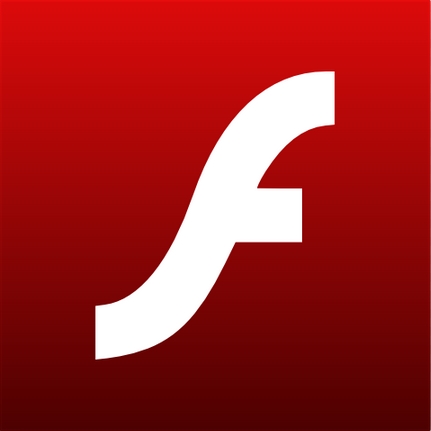 By June 30th of this year, display ads with Flash are no longer allowed to be uploaded into AdWords and DoubleClick Digital Marketing. And when the new year of 2017 kicks in, it’s time to say goodbye to Flash ads as they can no longer run on the Google Display Network or even through DoubleClick.

Google have advised everyone using these services to update to HTML5 to avoid any problems when implemented. Although for Flash video ads, they’re still yet immune to the transition.