iPhone 6 may have interchangeable lens

iPhone 6 may have interchangeable lens

In addition to our previous report regarding Apple’s decision to make the upcoming iPhone’s screen bigger, it seems that company is also planning to include a Bayonet mount on their next project which, presumably, will allow users to slot in different lenses to their iPhone.

This news came after Apple was officially granted patent for a Bayonet Attachment Mechanism by the USPTO (United States Patent and Trademark Office) on Tuesday. 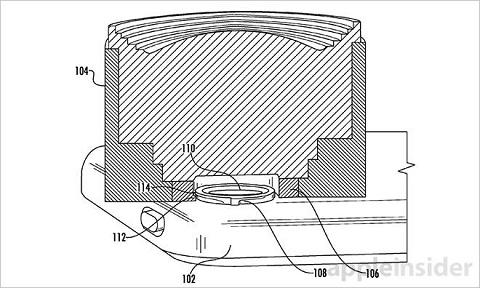 According to the documents provided by Apple, the company has looked into other options that will allow an ‘accessory’ to be mounted on the handset. However, the Bayonet mount has proved to be the more fitting choice because they won’t have to alter the design of the handset too much and it’s, by far, the more secure way to fasten a lens to the device compared to other methods like magnetic coupling.

However, in order to incorporate the Bayonet attachment mechanism to the iPhone 6, Apple had to make a few minor adjustments to the iPhone’s design which may involve raising the lens portion a few millimeters above the body. But this doesn’t seem that far-fetched as suggested by the leaked images that show a prototype with protruding lens. 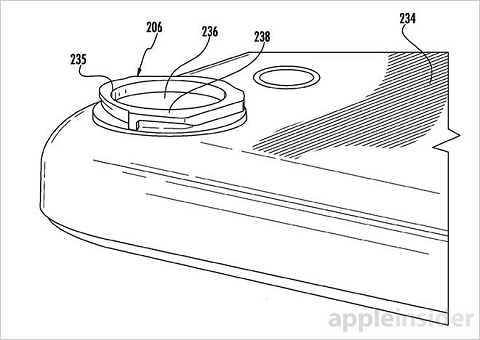 It’s still uncertain whether or not Apple will deploy Bayonet-style mount on their upcoming device/s. But if there’s any truth to these rumors, then it will certainly be a great addition to their iPhone’s feature set and reaffirm its place as one of the best shooters in the mobile category.