Toshiba Corp. plans to bring smartphone photography to a whole new level by developing a camera module that lets a user refocus an image even after it was already taken. This 1-centimeter cube-shaped camera module houses 500,000 microlenses, each measuring 0.03 millimeter in diameter. These microlens captures its own focused image which are then combined together by an imaging software to compose a large yet complete picture. The result is a technology that is similar to the US-made Lytro Light Field camera which allows a user to alter a captured image’s focus or help fix an out-of-focused image altogether. 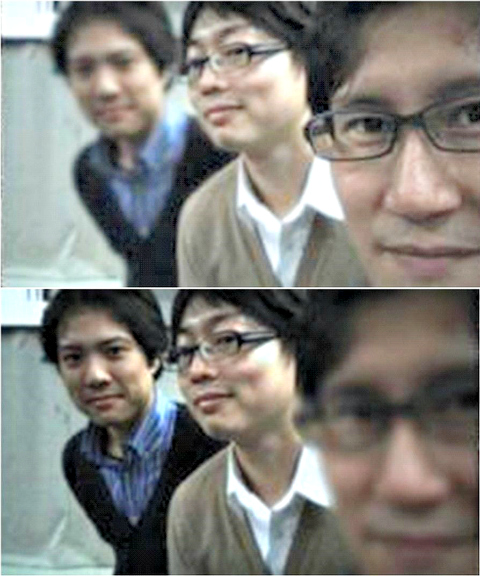 Currently, Toshiba is planning to commercialize the module by the end of fiscal 2013 and is looking for tablet and smartphone manufacturers that could integrate the said module in their devices.