You can now personalize your watch faces with information and actions from your favorite apps. It’s like having shortcut icons on your phone’s home screen. Also, you can create a few preset watch faces for office, home, or gym.

Speaking of the gym, Google Fit now lets you track pace, distance, calories burned, and heart rate as you do your walking, running, or cycling routine. A number of added features also comes with the up including measurements of weight-lifting reps, in addition to push-ups, sit-ups, and squats. 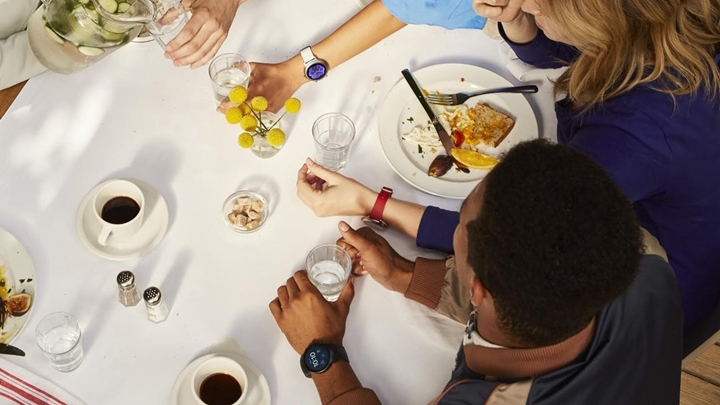 The on-watch Google Play Store lets you choose and install the app directly on your watch. There’s no need to bring out your phone to browse for new Wear apps. Cellular connectivity on some smartwatches lets you make calls and use apps even when your phone is not around.

The update brings improvement in responding messages like dictating, typing or handwriting your answer, or drawing an emoji. Smart Reply is also now available for quick responses. Lastly, the Google Assistant has started to crawl on our wrists with Android Wear 2.0 update.

The update is coming to the following smartwatches:

The Android Wear 2.0 smartwatches are compatible with both Android smartphones and iOS devices.