Microsoft may have totally eradicated the Nokia brand from their smartphone lineup, but the Finnish company is far from dead. In fact they’ve announced that the Android-friendly version of their popular navigation app, HERE for Android, is now available for broader range of Android smartphones. 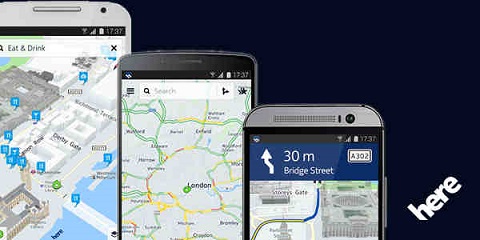 Nokia’s highly-regarded navigation app can be downloaded from this link. Meanwhile, instructions on how to side-load the app to your device can be found here.

Do note though that the downloadable APK of HERE for Android is still in its Beta stage. As such, users are most likely to encounter bugs and errors in the current version of the app.

Another thing to bear in mind is that not all Android smartphones are supported at the moment, and the company has not provided a list of all devices that are compatible with it. Nokia did, however, say that HERE for Android should be compatible with Android devices with at least 1GB of RAM and are running on Jellybean (4.1) and up.