Microsoft has announced that one of their highlighted features won’t be coming with the launch of Windows 11. 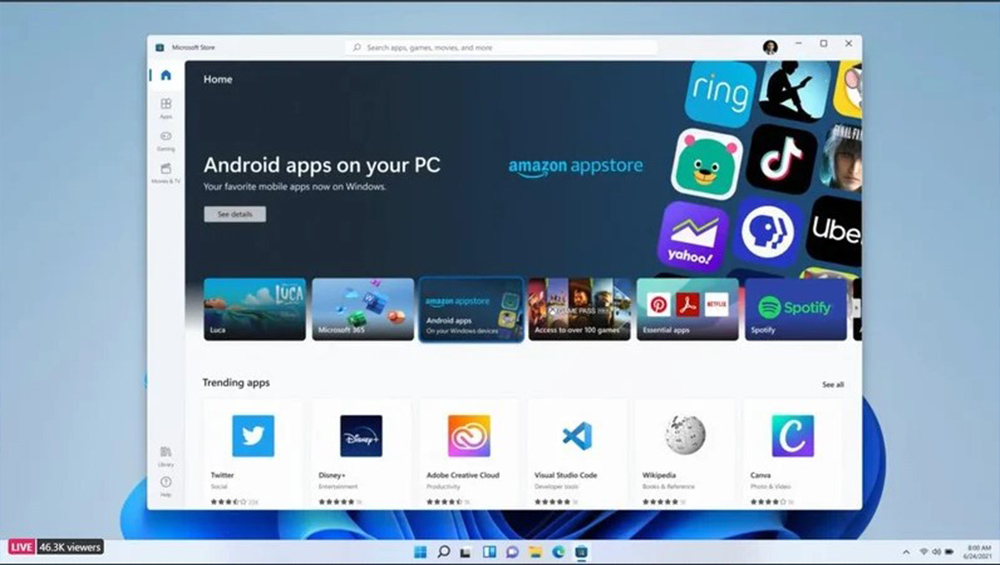 Microsoft said that native support for Android apps would not be available at launch on October 5. Instead, insiders will have access to the feature in a future update in the following months after launch. 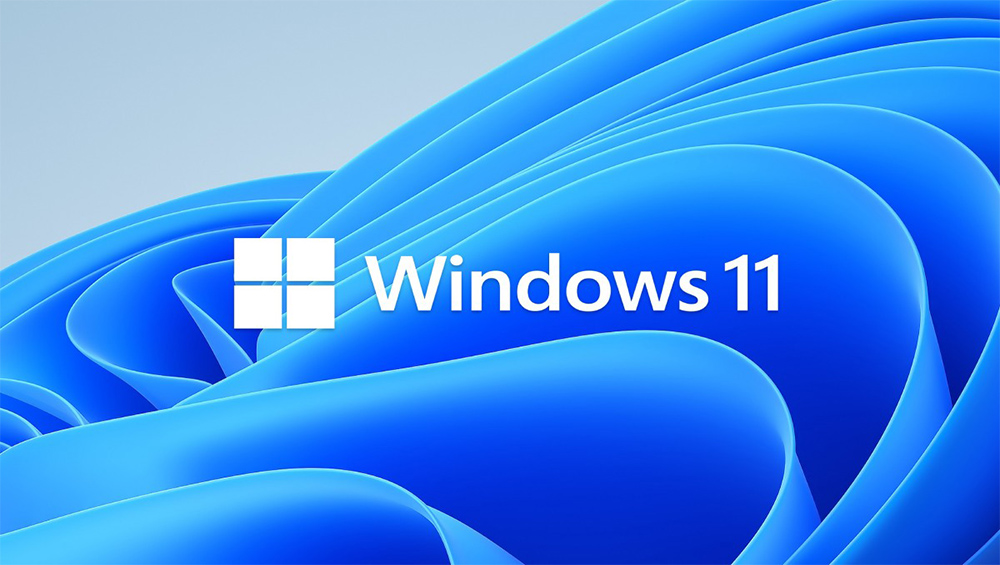 Microsoft has been working with Amazon and Intel to bring native Android app support to Windows 11, which will allow ARM compiled Android apps to run on Windows’ native x86 platform.