With the intention of extending the features of the Nokia Camera to the less grandiose Lumia handsets, the Finnish company has recently released the Beta version of the said app under Nokia Beta Labs. 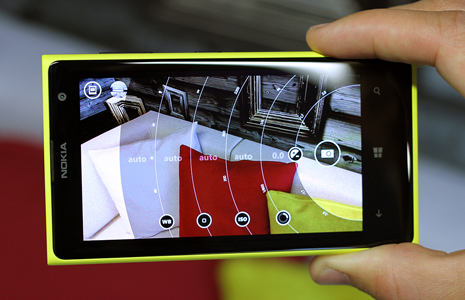 For those of you who are not aware, the Nokia Camera marries the best of what Pro Camera and Smart Camera apps have to offer. It made its official debut in this year’s Nokia World Conference alongside the new Lumia 1520 and the Lumia 2520.

The app is free to use, provided that you’re a registered Nokia Beta Labs user and own any of the following Lumia handsets (must be running on Amber) listed below:

Just to reiterate, the app is still in its early stage so you’re probably going to encounter a few bugs along the way. But the fact that Nokia encourages users to give it a spin means that you’re unlikely to brick your device by trying it, HOPEFULLY.

You can find the link to download the Nokia Camera app in the source link below.