Globe has announced that it has signed up its first 1Gbps broadband plan customer.

The Estrada family from Acropolis, Quezon City, one of the first sites included in Globe’s initial roll-out for its new Platinum Broadband Plans, is the first customer to subscribe to the 1Gbps plan. 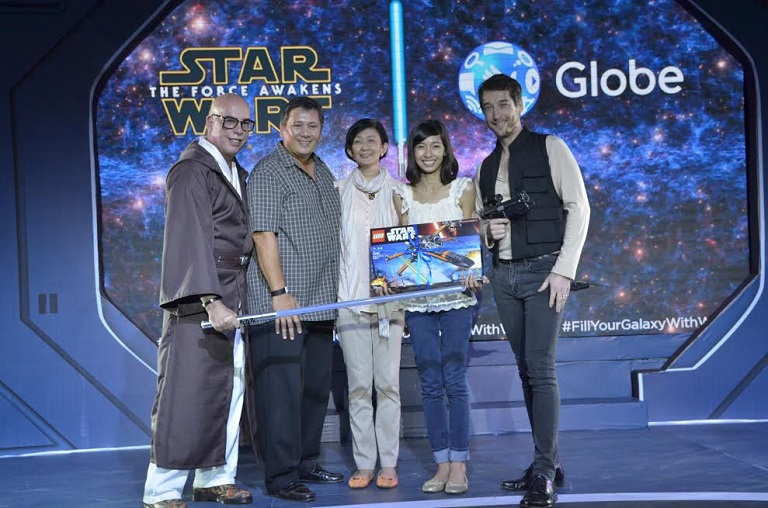 The 1Gbps subscription has a monthly service fee of Php9,499 with unlimited data allowance. Subscribers also get free access to Spotify, NBA League Pass, and HOOQ.