Xbox One & PlayStation 4 priced below Php40k

Xbox One & PlayStation 4 priced below Php40k

Some of you may have seen or bought the next-gen consoles already locally, but for those who haven’t yet, DataBlitz has them priced. Better inquire & reserve though as unlike the Xbox One, the PlayStation 4 wasn’t in-stock. 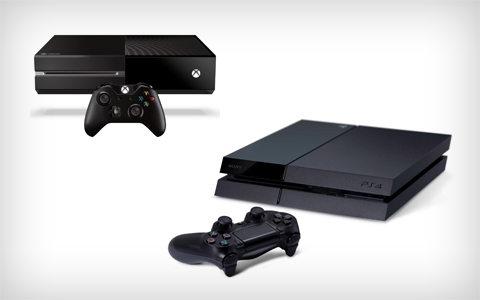 As of the moment, the game selections for both consoles are still few, making it hard for most people to decide which one to get for Christmas between the two.

Note: We’ve updated our Christmas Gadget Guide to Gaming Consoles to reflect our preferences for the Xbox One & the PS4.