Samsung has launched its newest lineup of QLED TVs of different variants and sizes, and the common denominator among them is the Bixby integration for voice commands as you please. 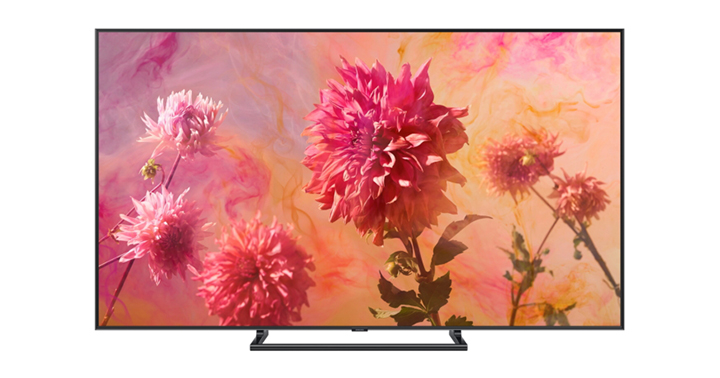 Similar to how you’d use Bixby on Samsung’s flagship phones such as the Note8 and the S9, you can ask Bixby to perform basic TV functions such as changing channels and modes, muting the volume, and switching to Netflix or YouTube. SmartThings is also present, which makes it compatible with smart appliances and devices by seamlessly connecting it with other devices through a dedicated mobile app.

The Korean juggernaut’s flagship screens also boast new features such as a 100% color volume and direct full array for regulating brightness, reducing blooming and halo effects and enables deeper contrast in turn. There’s Ambient Mode, the always-on version for Samsung TVs, that utilizes the screen for anecdotal information such as weather and news, and even play the music, if you’re not watching anything on the TV. An advanced anti-reflection technology touts that the screen can be viewed from any angle without much glare, and the built-in Q engine upscales video content to QHD resolution levels. 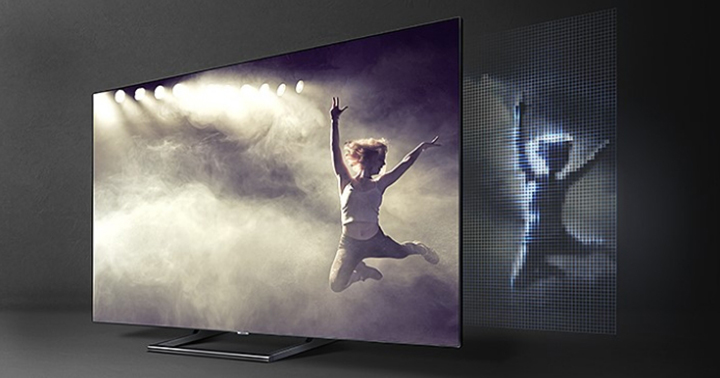 Samsung also touts to be the first to combine data and transmissions cable into one single cord called the One Invisible Connection, and is included in every purchase of their new QLED TVs.