The successor to the ZTE MF80 pocket WiFi from 2 years ago is the new ZTE MF90 which is now an LTE modem as well. This new model was officially released last month by MSI-ECS.

The previous model supported HSPA+ networks with speeds of up to 42Mbps (prior to that we had the ZTE MF60). During that time, telcos have already deployed their HSPA+ network and we were getting a good 10-12Mbps using the pocket WiFi. 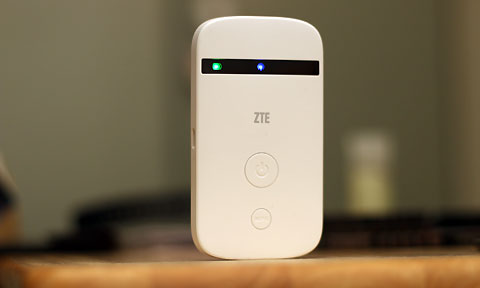 Having used the MF60 and the MF80, it would seem that ZTE does not have some sort of design signature in every pocket WiFi they manufacture. Each new one looks totally different from the other.

In fact, the new MF90 comes in all white while the previous models were all in black. In any case, this is probably the first LTE-capable pocket WiFi that ZTE has released in the Philippines. 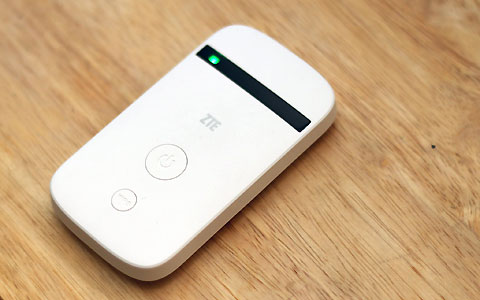 This model supports LTE CAT3 with up to 100Mbps downlink and 50Mbps uplink speeds and degrades well to HSPA+ networks when not LTE is available.

The WiFi router supports up to 10 simultaneous WiFi devices. The removable battery is rated at 2300mAh and should last around 4 to 5 hours on a single full charge. 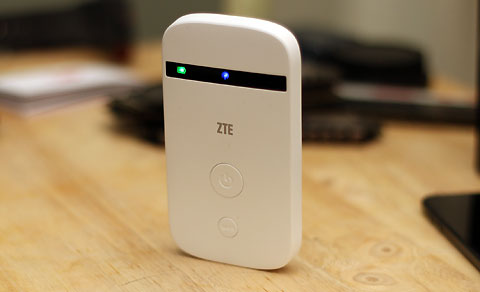 We bought this unit earlier for around Php5,800 and will be testing it out on both Smart and Globe to see how fast and robust it can get. Stay tune for the full review in a week.