In defense of the iPhone 6

In defense of the iPhone 6

Much has been said about the iPhone 6 and iPhone 6 Plus. A lot of them, including other competing brands, have made jokes, mocked or bashed the new iPhone 6 due to the glaring fact that most of the technology and features that it introduced have been around for a while and have been present in Android devices for at least a couple of years.

It is only but normal. Apple has always been a target by many camps. We’ve also had our fair share of criticisms here, here and here. But the iPhone 6 is not without its own innovative features that came with it. They may have been glossed over because it looks like the iPhone 6 is playing catch up yet if we look just a little bit closer, they did a few things that pushed the boundaries of smartphone innovation. 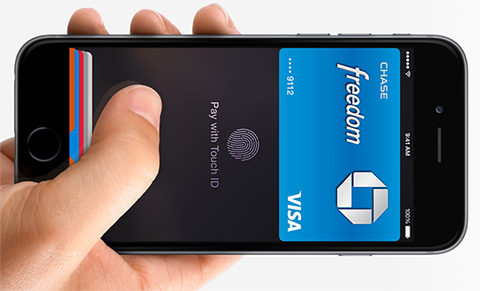 This is perhaps the most secure physical payment transaction to date — it uses the physical phone to tap into the POS and requires authentication of the user via fingerprint. Your credit card is shielded and thieves can’t just steal your phone and use it to buy a grande cappuccino with extra shot at Starbucks (unless of course they steal and bring your thumbprint with them). Like it or not, Apple Pay is that seamless and secure.

2) Voice-over-LTE. This new feature provides voice and SMS alongside LTE mobile broadband. Currently, when you make or receive voice calls and you are connected to the LTE for internet, your LTE connection drops or switches to 3G/HSPA+ as that is the network that allows for voice and SMS. Voice-over-LTE solves that by allowing voice calls via LTE network. 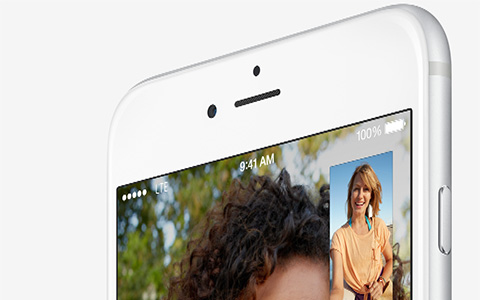 We’re pretty sure you’ve encountered this many times before. It’s a baggage that LTE had to carry when it was first introduced. The iPhone 6 finally closed that gap.

3) 128GB Internal Storage. Perhaps the biggest internal storage for a smartphone. Everyone else from Samsung, LG, Sony has 64GB internal storage tops. Yes, you can buy a 128GB microSD card (for around Php5,000) but that defeats the purpose of built-in internal storage, right?

In this day and age where people take a lot of hi-res photos and videos, smartphone internal storage is very crucial. We were hoping a lot of phone brands would introduce 128GB internal storage but it looks like only Apple has done that.

4) The M8 Motion Co-processor. Tracks running, cycling, walking up the stairs (elevation), and many more. The M8 measures data from the accelerometer, compass, and gyroscope together with a barometer. 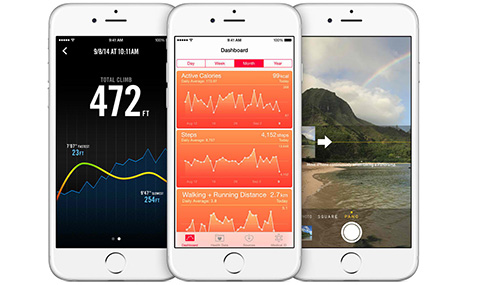 It’s not an earth-shattering feature but it’s something that a lot of app and game developers can utilize when creating their next killer app.

5) 240fps slo-mo video. This slow-mo feature captures 240 frames per second at 720p resolution. That is some very dramatic slow-mo even if it’s only at 720p.

Yes, other smartphones like the S5, G3 and Z3 have 4k video recording at 30fps but you would not enjoy them unless your have a 4K UHDTV. With 240fps, now that’s a different story.

It may be true that Apple iPhone 6 may not be the king of the hill like it was many years ago when it first revolutionized the smartphone industry, including the mobile OS and the app ecosystem. It is also true that many other competing smartphone brands have caught up (mostly with the help of Google) with Apple and oftentimes, even surpassed them. Still, that does not mean that Apple is losing its ground. Just look at those sales numbers above. It’s just that competitors are innovating a bit faster. It’s all relative, depending on where you are coming from. Remember, Apple wasn’t even in the smartphone market in 2006 while Samsung, Sony, LG and Nokia have been at it for over 2 decades.

At the end of the day, it’s us consumers who will greatly benefit from these innovations and fierce competition. The sales numbers will eventually determine the real winner.