iOS 8 gets an early preview

iOS 8 gets an early preview

A week after seeding the the first major update since Apple launched the iOS 7, a handful screenshot have surfaced on a Chinese website (Weibo) which are claimed to be taken on an iDevice running on IOS 8.

Based on the leaked screenshots, it seems that not much have changed on the overall feel of the OS. However, what’s interesting with these screen grabs is that it gives us an early glimpse of some of the upcoming additions to the OS’ feature such as Preview, Healthbook and TextEdit. 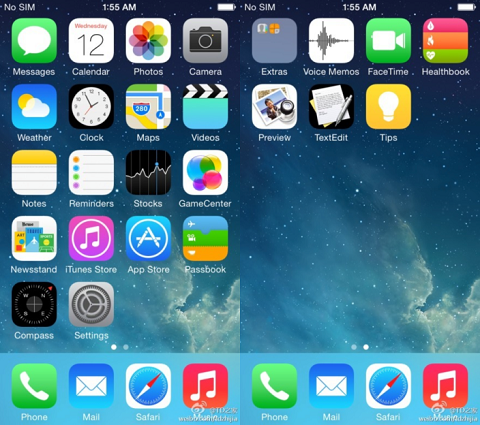 According to 9to5Mac, Preview and TextEdit are intended for documents and PDF files, while Healthbook, as it name implies, will be an health-centric app that will take advantage of the M7 processor found on some of the newer iDevices.

It’s still too early to tell whether or not this will be the final look of the upcoming version of Apple’s mobile operating system. Of course, there’s also the question of how legitimate these screenshots are. That said, it’s safe if we take this with the usual grain of salt.