It has been known to keen consumers that the new M2 MacBook Pro entry-level or base model has significantly slower SSD speeds than its previous M1 model. 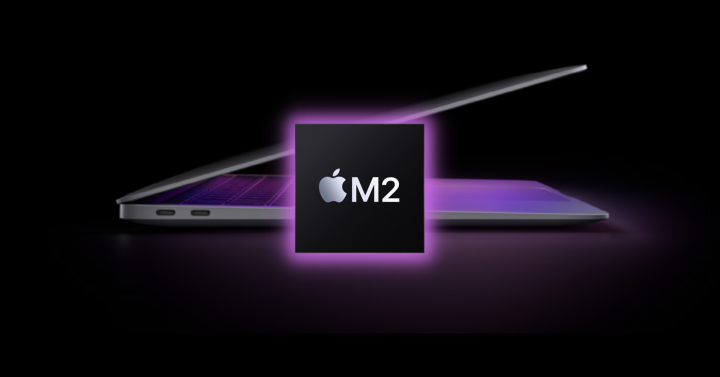 Last week (June 24), customers are starting to receive their M2 model MacBooks around the world. And because of this, customers are now able to check these new MacBooks first hand, especially those keen and techy consumers who really want to dig in what are those small details that say that a certain model has an upgrade or a downgrade.

Known YouTube Channels Max Tech and Created Tech, tested the 256GB model using the Blackmagic’s Disk Speed Test app and they found out that the base model has a 50% slower reading and around 30% slower writing in comparison to the 13-inch MacBook Pro with M1 chip coupled with 256GB of storage.

It was also shown on the Max Tech channel that Yuryev disassembled the base model of the MacBook Pro with M2 chip and he noticed that it only has 1 (one) NAND flash storage chip like the previous one that has 2 (two) NAND chips which is likely to be 128GB each. To explain this, 1 NAND and 2 NAND chips, two or more NAND chips means faster speeds infused in parallel.

For other models as noted by Aaron Zollo in the MacRumors forum, it shows similar read/write speeds to its M1 model older siblings.