How many Cherry Mobile smartphones were released in 2014?

Cherry Mobile is, no doubt, one of the best-selling smartphone brands in the country. Spanning over 50 smartphones and a dozen more of other gadgets under their portfolio, they are also one of the most active companies, releasing new phone models like pancakes every now and then. One may ask, how many have they released just in 2014 alone?

With that being said, we tallied all CM smartphones released in 2014. Smartphones are sectioned according to OS and quarter of release. 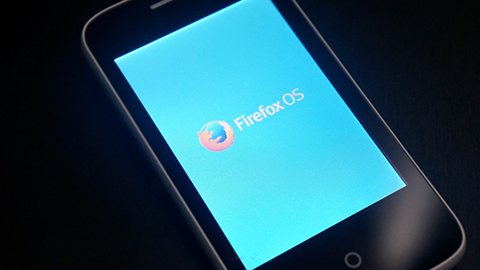 Cherry Mobile Ace is the first local Firefox smartphone in the country. It has an affordable price tag too. (Photo Credit: Team Tech Squad) 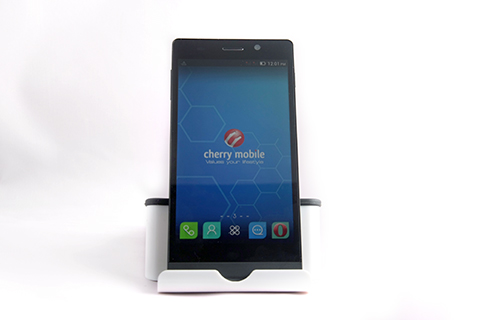 “The Cherry Mobile Cosmos Z2 is a pretty respectable handset despite some of the shortcomings…” – from our Review early last year. “The Cherry Mobile Flare S2 is undoubtedly a packed phone for its sub-Php5K asking price.” We did a quick review on Cherry Mobile’s smartphone for the masses June 2014. 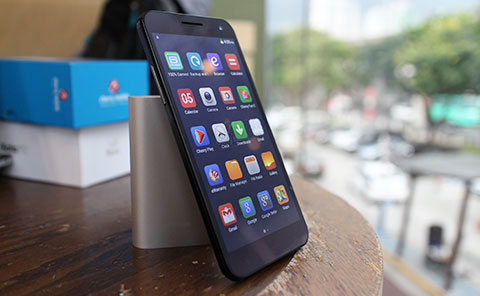 “This handset is a good all-around device that handles most, if not all your smartphone needs without breaking the bank.” That’s from our Cosmos One review. For the photo-loving users, there’s the Cherry Mobile Selfie, which was introduced late last year. Here’s our quick review. Cherry Mobile Alpha Style is one of the most affordable Windows Phone 8.1 devices in the market. Check out our unboxing here.

As you can see, Cherry Mobile still dominated much of the low-cost smartphone market with the release of 47 smartphones, 44 of which are sporting the Android OS in affordable entry-level, mid-range, and not-so-expensive high-end market segments. We also saw CM explore more mobile options with the release of CM Ace and the Alpha series of devices, making them the first local brand to bring Firefox OS-laden and Microsoft-loaded smartphones.

We may be early in February, but CM already released five smartphones under its belt (Me Vibe, Cosmos One Plus, Infinix Pure, Fuze 2, Cosmos Force) to kick off 2015 with a bang. Shall we expect more of Cherry Mobile this year? I’d say we really should.

Did we miss anything? Drop them down the comments section below.