From broadcasting live traffic, to being a surveillance and security device by the DND, we’ve seen drones being used in different ways; but what this startup company is doing with theirs is unique in a way that they’re making their radio-controlled aircraft deliver medical marijuana to the doorsteps of their customers. 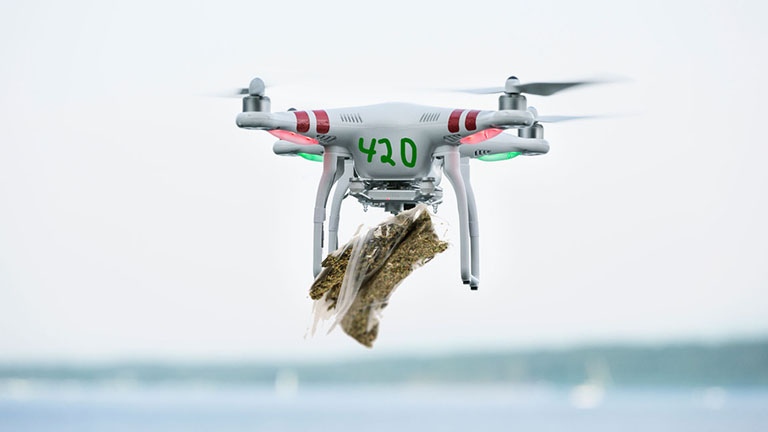 Trees Delivery is based in San Francisco and are currently delivering their pre-packed sunshine in a bag to their subscribers within the area.

“We see drones as an amazing tool for delivery. A drone will never be late,” mentions CEO Marshall Hayner.

As the source points out, it does make sense to use drones to carry pot — they are lightweight and the drone would surely make it on time to the customers. The only problem is that it would be fairly easy to shoot down and intercept a drone to get its package, although the company seems to be pretty confident about their budding (pun) business.

“We have a fleet of three drones that have mechanical arms,” said Hayner. “We tested them, we’re ready, the only thing that holds us back is the FAA.” 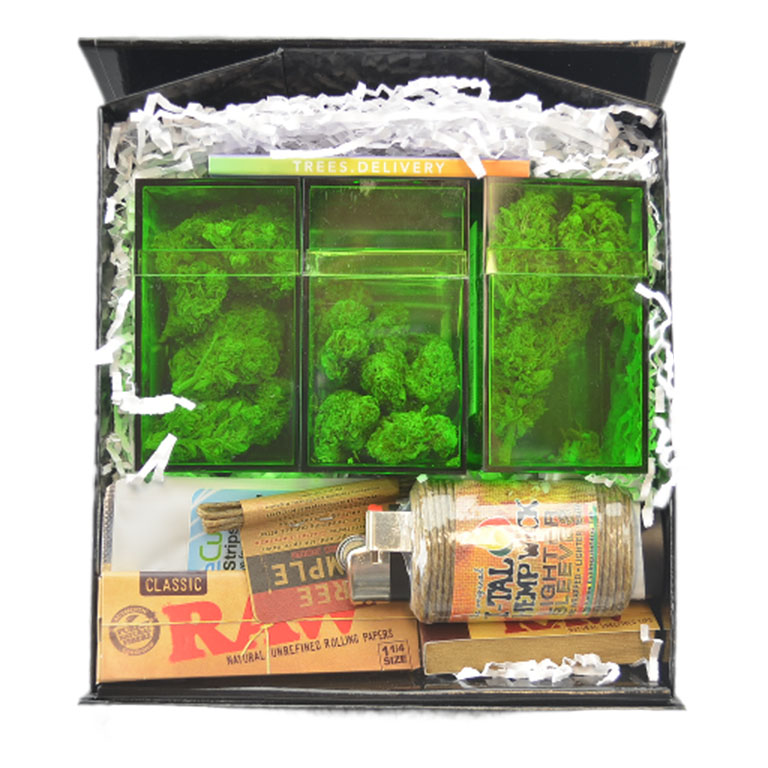 Sample package of what Trees Delivery could bring to its customers.

As of now, they are planning to expand to various weed-friendly places but they seem to be having some regulatory obstacles with the U.S. Federal Aviation Administration (FAA).

Last year, we’ve also reported about the drug-laden drone that crashed outside prison walls. This just means that these machines, in addition to their many uses, can also be used illegally so we understand why the FAA is being stern in going about these regulations.