While battery technologies haven’t changed much in the last decade, how they’re charged has significantly improved. Charging technologies have moved from the traditional 5V2A 10 Watt USB standard to going over 100W. Different brands have different names for their fast charging technologies. Huawei has its Supercharge, OPPO has the SuperVOOC, and recently, Realme is developing its SuperDART charging.

All these technologies have the same goal: to increase power throughput computed as watts. According to Watt’s law, watts are calculated by multiplying the voltage and ampere of the source. However, fast charging technologies are not as simple as increasing either the voltage, ampere, or both. Increasing the voltage puts a strain on the device, and going over its rated specification could potentially damage your phone. Increasing the current (or Amps), on the other hand, puts a strain on the wire since they have an ampacity rating or the maximum current they can handle. Today, we’ll be looking over some of the most popular fast charging technologies that smartphone manufacturers use to understand how the technology works. 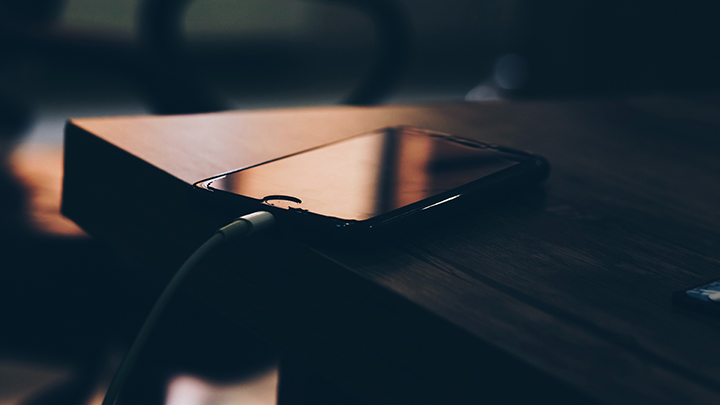 Author’s Note: Most proprietary fast-charging technologies only work with specific chargers, wires, and devices. If your device supports Huawei’s 22.5W SuperCharge, using Huawei’s 40W charger and cable will still limit your phone to only 22.5W. Likewise, using another company’s charger on a different phone, despite having the same Wattage may not work as intended due to the difference in Voltage and Ampere specs of the devices.

See also  How to view and pay your PLDT bill online

Qualcomm’s Quick Charge is the most common fast charging technology available, as it’s compatible with a lot of Qualcomm chipsets. It’s also backward compatible with older generations and has safety regulations in place to prevent overheating and damaging your device. The latest version, Qualcomm Quick Charge 4.0+, is capable of charging up to 27W via the USB PD spec. Some popular devices that have Qualcomm’s Quick Charge technology are the Xiaomi Mi 9T Pro, Samsung A80, and the Black Shark 2, which can juice the battery up to 60% with just 30 minutes of charge.

While 15W might seem slow, the compatibility of both the device with other PD chargers and the Adaptive Fast Charger with other phones makes Samsung’s fast charging technology very versatile. Samsung’s flagships like the S10 and S10+ use the 15W Adaptive Charging, while other phones like the Note 10 can charge up to 25W.

OPPO’s SuperVOOC or Super Voltage Open Loop Multi-step Constant-Current charging technology leverages both the voltage and current to attain a high wattage. Since it doesn’t fluctuate in voltage and current, OPPO phones need to be configured to take in a lot of volts, while using a SuperVOOC enabled wire to handle the constant high current. Currently, only the OPPO Reno Ace is equipped with SuperVooc 2.0 technology, and it can charge from 0-100% in under 30 minutes with the 65W charger. Other flagships such as the Realme X2 Pro and OPPO Find X are equipped with the 50W SuperVOOC.

OnePlus’ Warp Charging technology is licensed from OPPO’s SuperVOOC technology. It leverages a higher constant current while maintaining a relatively low voltage to attain its watt output. Hence, like SuprtVOOC charging, users must use OnePlus’ own or licensed Warp Chargers and cable to take full effect of its 30W charging. OnePlus adopted the Warp Charging name since the release of the 6T Mclaren edition, and can be seen on the OnePlus 7 Pro and OnePlus 7T as well. The OnePlus 7T can charge from 0-70% in just 30 minutes.

Huawei Supercharge works by initially providing the battery with a higher wattage, then dynamically lowering the output of the charger as the device’s battery gets full. Huawei Supercharge 2 is capable of charging phones up to 40W, which charged our Mate 30 Pro from 0-50% in just 30 minutes. Since the wattage lowers as the battery gets fuller, taking it from 50-90% took another 30 minutes, and around 15 more minutes to fully charge the device on top of that.

What phone and fast charging technology do you use? Let us know in the comments below!

You left out Xiaomi’s fast charging tech, which is called Mi Charge Turbo, which charges with 30W. If you are going to do an article, please do more research. The article can be googled.