A number of devices were announced at the Mobile World Congress 2017 but big attention goes to phones. Big manufacturers announced their latest mobile phones during the event and so let’s run through the top phones we saw during the MWC.

It’s already 2017 but not all phones announced were smartphones. We think you already know why but let’s talk about that later.

TCL now makes smartphones for BlackBerry and as we’ve seen with the likes of DTEK50 and DTEK60, the former famous platform is keen on using Android to keep them afloat. The BlackBerry KeyOne is a smartphone with a unique style complete with the iconic physical QWERTY keyboard. 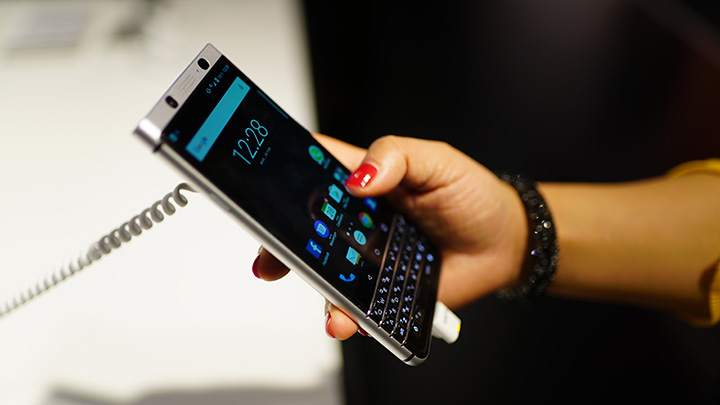 It’ll definite not win any performance awards and won’t even be considered a competitive device due to its price point but the KeyOne will please loyal fans and those who just likes typing on an actual keyboard even on the go. You may read about our first impressions of BlackBerry’s latest device here.

With the success of the P9, Huawei takes its flagship smartphone further by taking what made the predecessor popular while adding some nifty upgrades to make the Huawei P10. It still has the dual rear cameras made possible with Leica but the expertise of the German optics company is also applied to its front camera. Basically, it’ll bless your selfies with Leica prowess.

Take a first look at the Huawei P10 here.

Of course, there’s a bigger variant of the P10, same as before. This time around, though, Huawei made the Huawei P10 Plus far more superior than its smaller sibling. It’s got a higher resolution display, water resistance, and a brighter aperture for its rear camera lens. Check out the top features of the latest Huawei flagships here.

LG was able to introduce an impressive smartphone. Unlike its predecessor, the LG G6 has received praises thanks to its awesome and promising display. It’s a 5.7-inch QHD+ panel with an 18:9 (or 2:1) aspect ratio with minimal bezel. This makes it possible to have a large display in a similar body with most flagship smartphones. Although, The processing power is not as remarkable since LG opted to use last year’s top chipset. 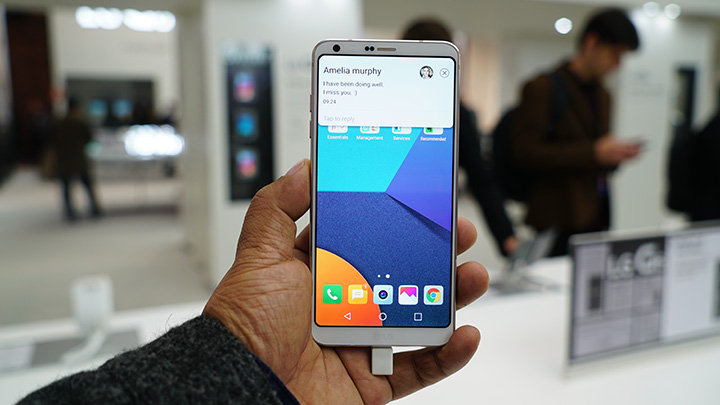 Read on our first impression here straight from Barcelona.

Motorola’s well-received midrange Android line gets a refresh for the 5th time. It doesn’t have a mind-blowing spec sheet but it keeps what Moto phones are known for — clean Android system. It’s one of the closest things you can have to a Pixel experience. 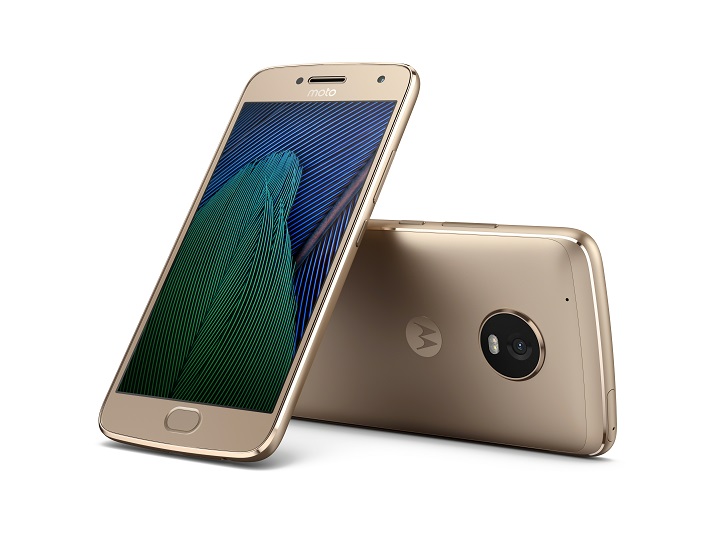 The Moto G5 Plus do have a metal body now and a Dual Pixel AF — advanced for its class.

Nokia is ready to fight again in the international market of smartphones with a trio and the balanced of the three is the Nokia 5. Specs-wise, it’s not that different with the Nokia 6 but it sports a smaller display and a different unibody design. New Nokia smartphones, under the hands of HMD Global, is clearly targeted for the mass market with its midrange specification. 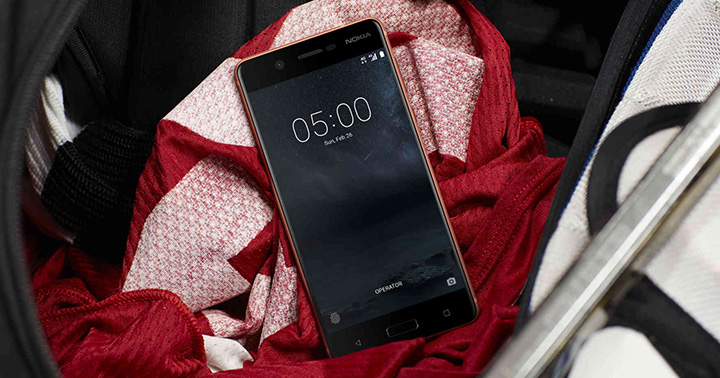 We have a specs comparison of the new Android-powered Nokia smartphones here as a guide.

The Nokia 6 was announced again on stage but it’s for the world to know that it’s coming to more markets, not just in China. Not much has changed for the 6 but Nokia plans to release variants with different memory, storage space, and color.

Here’s our review of the Nokia 6 we currently have on hand.

Probably the most anticipated announcement during MWC 2017 is this — the new Nokia 3310. A lot have high hopes with this since rumors have been spreading online that a homage to a popular brick phone is expected. 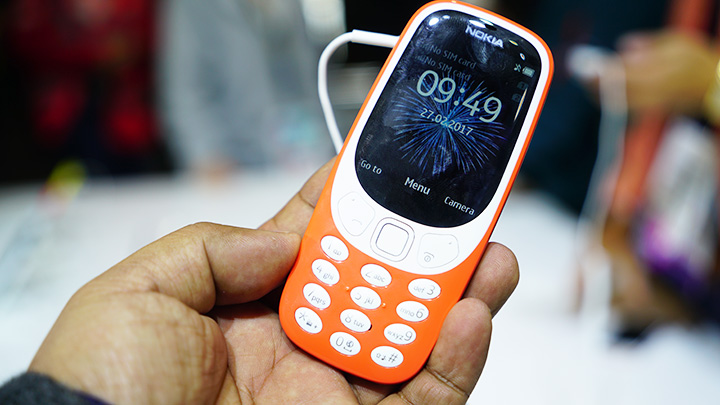 We must admit, when we saw the new 3310, we’re not as thrilled as we were waiting for it. Probably due to the fact that it’s not different from recent Nokia feature phones but hey, it’s got a number of vibrant colors, it looks chubby and cute, and it has Snake. More about the Nokia 3310 here.

Sony also held its flagship announcement at MWC 2017 and their weapon of choice is the Xperia XZ Premium. It has a 5.5-inch 4K HDR display, 19-megapixel rear “Motion Eye” camera that’s capable of shooting at 960fps, and a powerful Qualcomm Snapdragon 835 processor. On top of that, there’s water and dust proofing, a typical Sony feature. 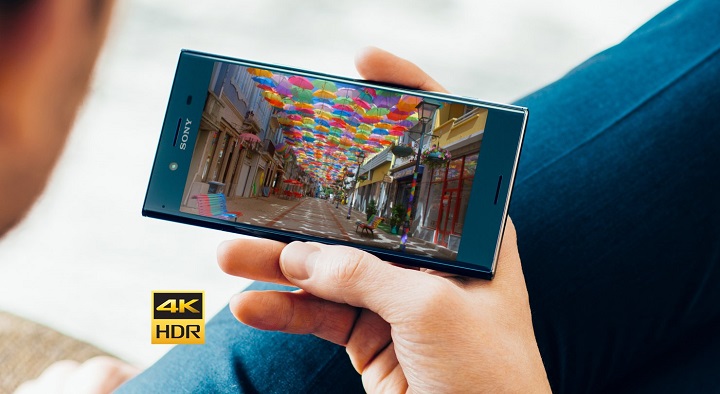 Get to know more about the Xperia XZ’s top features here. Also, let’s not forget that it was recognized as the Best New Smartphone.

Another Sony phone made it to our list and it’s the Xperia XZs. It’s the upgrade to former Xperia XZ and it has the “Motion Eye” camera of the XZ Premium. Things are toned-down with a Full HD display and the dated Snapdragon 820 chip, so the best thing here is really just the capable camera. 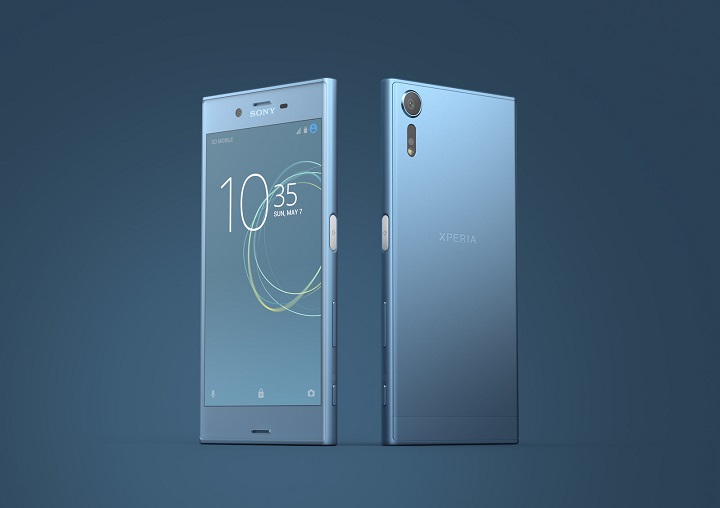 For more news about the Mobile World Congress 2017, just click on our banner below and it’ll take you to everything we have for MWC 2017.