Remembering Dubsmash and its impact on Filipinos

Remembering Dubsmash and its impact on Filipinos

Filipinos are very much engaged in the digital sphere and are great at getting involved with various trends online. Before TikTok took the world by storm with its music-soundtracked short videos, there was Dubsmash. Dubsmash was an ultimate trend that has rampantly gone viral across the Internet in 2015. Further, with the thousands of Dubsmash videos online, some stood out and gathered millions of views, likes, and shares— the same craze that occurs in TikTok now. 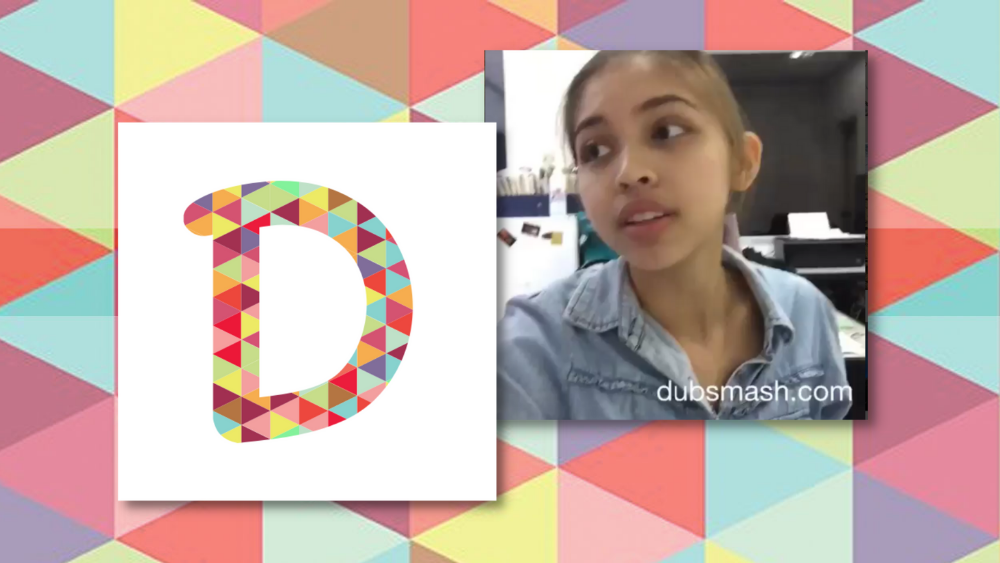 However, Reddit has recently revealed that Dubsmash will no longer be available to use after February 22, 2022. So let’s take this time to reminisce about Dubsmash and how Filipinos were driven by its popularity six years ago.

Dubsmash is a New York-based video-sharing social media service app for Android and iOS. The app was initially released as a video messaging application on November 14, 2014, in Germany.

Through Dubsmash, users can choose an audio recording or soundbite from movies, shows, music, and internet trends and record a video of themselves dubbing over that piece of audio. In addition, users can upload their own audio and can add color filters and text animation to their recordings.

Dubsmash became a huge hit as Filipino users use it in the most creative and craziest ways possible. Indeed, Filipinos love following the trend, especially when it’s going viral.

More so, some of the well-known influencers in the Philippines gather millions of followers with their Dubsmash videos. One of which is Maine Mendoza, who’s identified as the country’s “Dubsmash Queen.” Also known as the “Phenomenal Star” in the entertainment industry, she started as an online sensation with her hilariously lip-synched videos on the said platform.

Furthermore, she also became famous for her role as “Yaya Dub” in the noontime show Eat Bulaga!’s segment “Kalyeserye.” Her rise to fame is often called phenomenal due to the effortless forming of the “AlDub” love team, where she was paired with Alden Richards.

Just like Maine, many Filipinos showcased their creativity through various Dubsmash videos, using popular lines from their favorite movies, teleseryes, and other memorable dialogues from famous personalities.

According to an analysis by Maggie Griffith and Zizi Papacharissi in 2010, people create videos and vlogs as means to “reconstruct” their identities and play with different features of their own personalities.

At present, Filipinos continue following the trends and share their creativity, talent, and skills in videos on various platforms. What’s more, it’s also evident that majority of us Filipinos are social individuals all willing and eager to interact, join the trends, and get involved in this online world.

Dubsmash is Shutting Down Soon

As mentioned, the OG Dubsmash is about to say goodbye soon. In less than a year after its acquisition, the Dubsmash app has been announced to shut down by February 2022.

With the completion of Dubsmash’s integration by Reddit, February 22, 2022, will be Dubsmash’s last day as a standalone platform, after which it will no longer be available to download on the App Store or Google Play. So for those who have it installed, the app will just cease to function.

So make sure to save any of your videos that you want to keep, as they will no longer be accessible after February 22, 2022.

Meanwhile, although they will be shutting down the app, the video creation tool will still live on within Reddit. Hence, the company also revealed that they started rolling out new video creation tools to Reddit, including new features such as adding text stickers, using the drawing tool, applying filters and voiceovers, and more.

Reddit is home to thousands of communities where people share content and connect with other users. Having said that, Dubsmash has also created a community called r/dubsmash for any Dubsmasher who wants to stay connected with each other. You can go to the Reddit website or download the app, then search for the Dubsmash community to join.