6 Reasons Why Feature Phones Are Here to Stay

6 Reasons Why Feature Phones Are Here to Stay

With all these shiny handsets and their futuristic features, what’s not to love about smartphones? One doesn’t even need to spend a lot to get a good device since there are those that are reasonably priced.

Although that may be the case, some folks still stick to the good ‘ol feature phones and we totally get that since they can offer a couple of things not usually seen with these fancy smartphones. We list down 6 reasons why feature phones are here to stay. 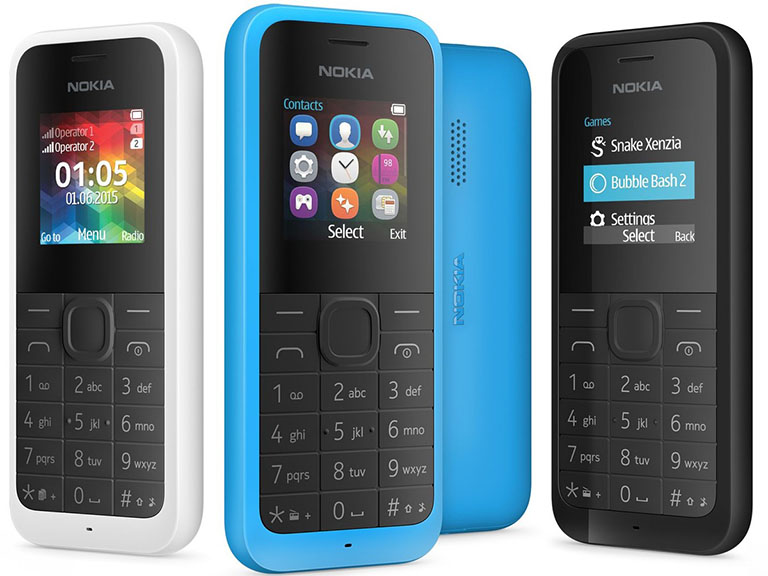 Why spend tens of thousands of Pesos if for under Php1K you can have your own feature phone? Sometimes, not just an ordinary phone since Firefly Mobile, as an example, has just introduced its E100 MAX that has 5500mAh battery for just Php799.

Related: Best Feature Phones You can Buy for Under Php1,000

2. It is easier to accept when you lose them

Let’s admit it, we commit stupid mistakes once in a while like leaving our cellular phones behind. Sometimes, when it’s really not your day, you might have experienced getting robbed on the street.

Whatever unfortunate events may have happened, it’s a bit easier to accept losing an 800-peso feature phone than a Php30K iPhone, right?

3. They are unattractive to pickpockets

Speaking of bad things happening, a brand new smartphone being used carelessly in public could be an unintended bait for pickpockets as these things are very hot to their eyes.

On the other hand, it’s less likely that anyone would care when you flash around a chunky, less attractive feature phone. These guys might even have better smartphones than you do.

4. They are usually more durable than smartphones

Thanks to that less attractive design we mentioned earlier, they were made to be more robust inside and out. These feature phones have no fragile displays that crack easily, nor are not tall enough to bend when applied the slightest pressure.

They are usually compact with a rugged housing that could take some serious beating.

5. They have longer battery life

Forget about the 5500mAh battery-touting feature phone of Firefly Mobile and just think regular ones. These timid devices could outlive most smartphones we have today due to the main reason that they power fewer components. There’s no 5.5-inch display with Full HD resolution here that eats up a big chunk of the battery, for one.

For one, the feature phones available today have no 5.5-inch displays with Full HD panels which eat up a big chunk of the battery. They also have fewer features that require powering up.

Remember, it’s always better to have a feature phone that can make calls than have the latest smartphone with an empty battery.

6. They get the job done

Lastly, these feature phones (although how basic they are) serve their purpose and let you communicate with other people. This is the main reason why you bought a cellular phone in the first place, so why would you need a superfluous phone if what you need is just something to use daily.

Do you have anything to add? The comments section awaits.