Apart from the Zenfone 3 Laser, another new member of the Zenfone 3 family is the Zenfone 3 Max. This is the successor of the famous Zenfone Max known for its big battery capacity. Here’s our quick hands-on and initial impressions of the device. 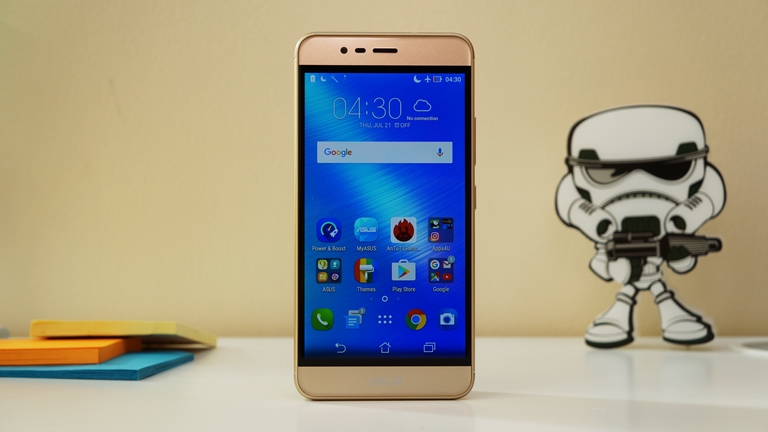 To start, the Zenfone 3 Max now has a smaller display at just 5.2-inches but still retains a 720p resolution giving it a tad sharper 282ppi pixel density. It’s still not as sharp as we wish it to be but the lower resolution helps keep it chugging longer. There’s a 5MP selfie camera above along with the earpiece and necessary sensors. Unlike its predecessor, it now uses onscreen buttons for UI navigation. 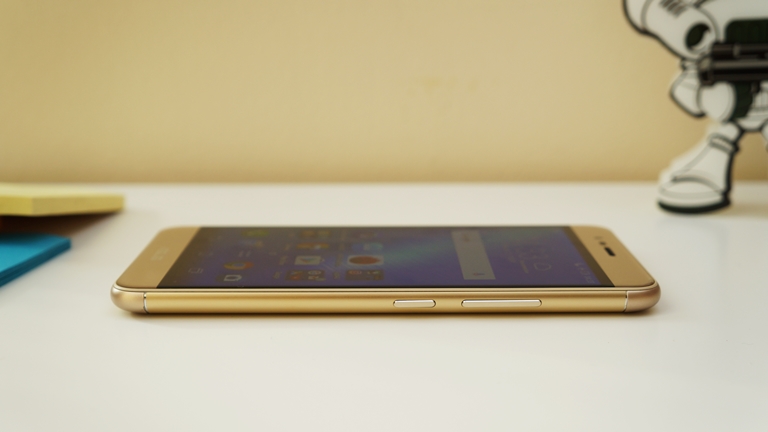 The right-hand side has the usual pair of power/lock buttons and volume keys. 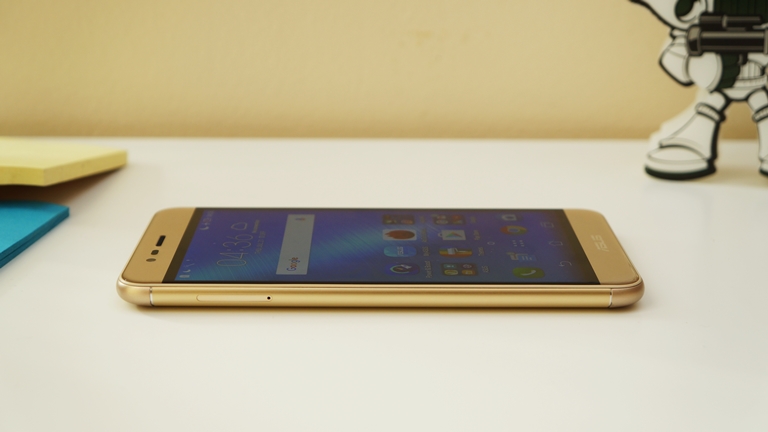 The left side of the device has the hybrid card tray for two Micro-SIM cards or a microSD card for storage expansion. 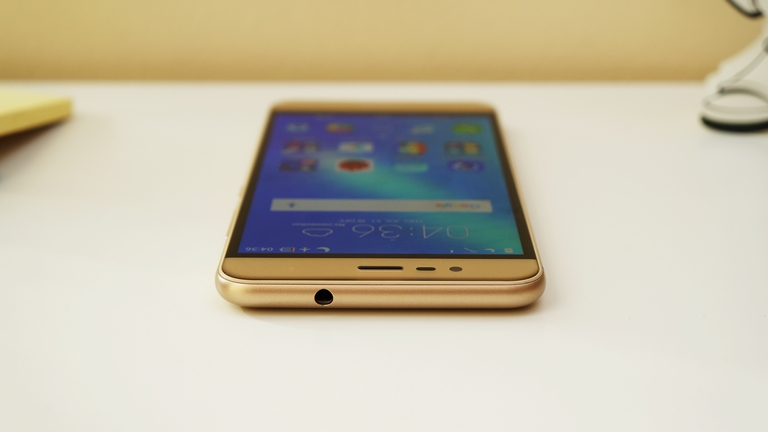 The top side just has the 3.5mm headphone jack leaving the bottom end to house the microUSB port for charging and data connectivity and microphone pinhole. 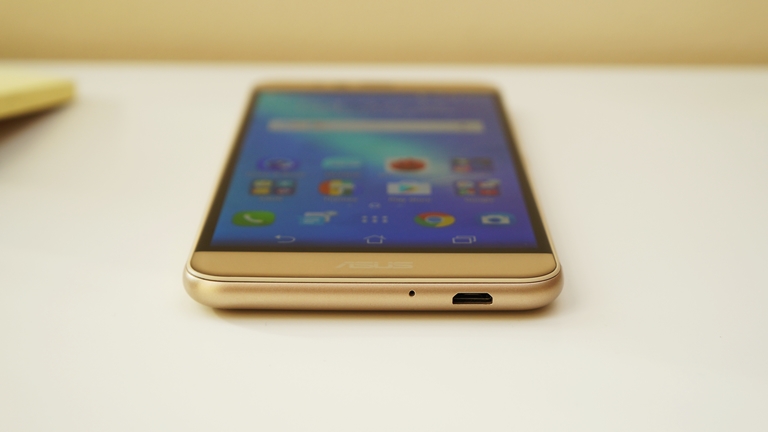 Coming from a faux-leather back panel, the new Max now has an aluminum shell sealing the battery inside. Since it has a smaller body, the battery is reduced to 4100mAh capacity. That’s 800mAh shy from the original Max. The main camera though is still a 13MP shooter with an LED flash but the laser AF sensor is nowhere to be found. In return, you’re getting a rear fingerprint scanner. 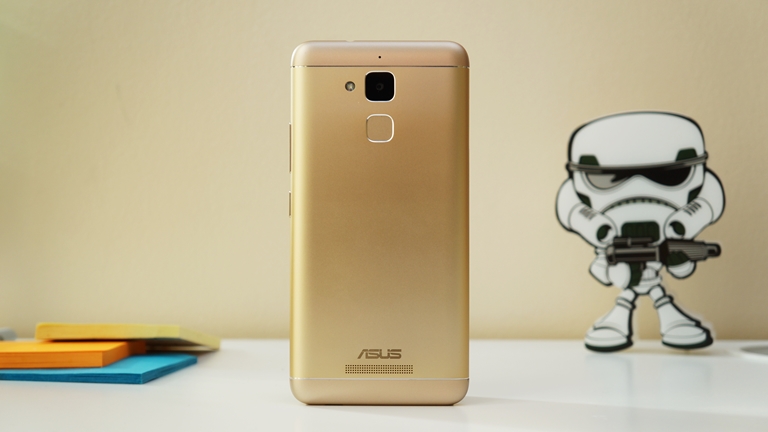 Powering the Zenfone 3 Max is a MediaTek MT6753T quad-core chipset clocked at 1.5GHz and is paired with a Mali-T720 MP2 GPU. There’s an upgraded 3GB of RAM and a staple 32GB of expandable storage. That being said, the new Max on Antutu v.6.1.4 benchmark was able to score 40190. The change to a MediaTek chipset puts a question mark on the battery life of the phone. We’ll see how it fairs when we get our own unit. 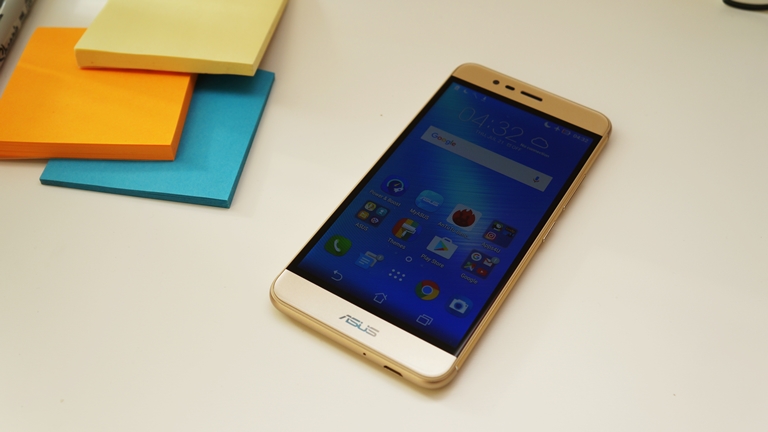 The camera department, in terms of megapixel count, has not changed. We still have a 13MP main shooter but with the exemption of the laser AF and a 5MP selfie camera. Here are a few initial samples:

Judging from the samples above, photography is not surprisingly the feat of the Max, especially in low-light. We weren’t able to take some samples in daylight so we’re not jumping to extreme conclusions here. 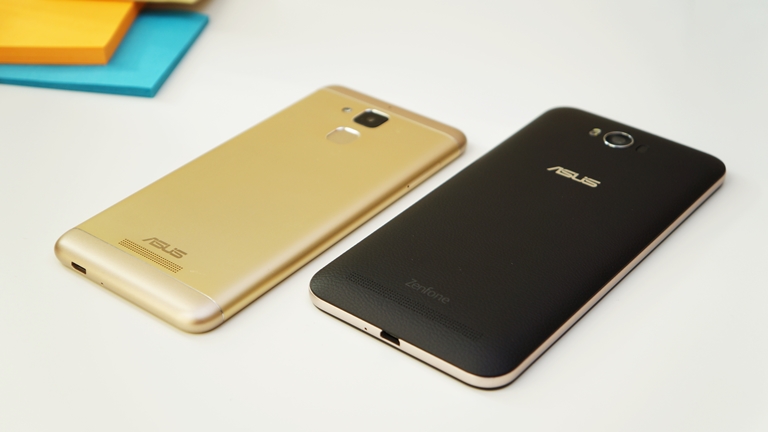 So what has changed after a half-year existence of the original Zenfone Max? It now has a better aluminum body, a more attractive design, and has a fingerprint scanner on its back. The dismissal of the Laser AF is not actually a concern since this handset is more focused for road-warriors rather than mobile photography enthusiasts.

The new ASUS Zenfone 3 Max is expected to be officially launched next month along with a number of incoming ASUS notebooks, convertibles, and smartphones. Pricing is still a blur, well locally, but Vietnam is having it for 4,490,000 VND (~Php9,500). We’ll be covering the Philippine launch of the new Max, stay tuned for more updates.