Huawei has officially announced the predecessor of Maimang 4 or what we locally have as Huawei G8 — the Huawei Maimang 5. It has received pretty good upgrades including 4K video recording. 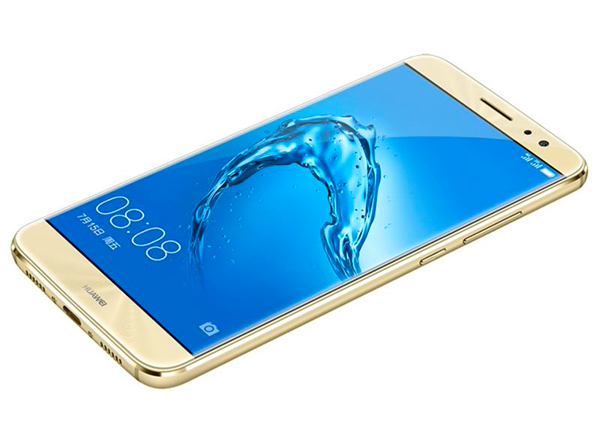 Unlike with other recent Huawei devices, Maimang 5 is not powered by the company’s own Kirin chipset but with a more popular Snapdragon 625. It’s got a 5.5-inch Full HD display in a similarly beautiful body as its predecessor — an all metal body with a thinness of just 7.3mm plus diamond cut edges and 2.5D front glass. 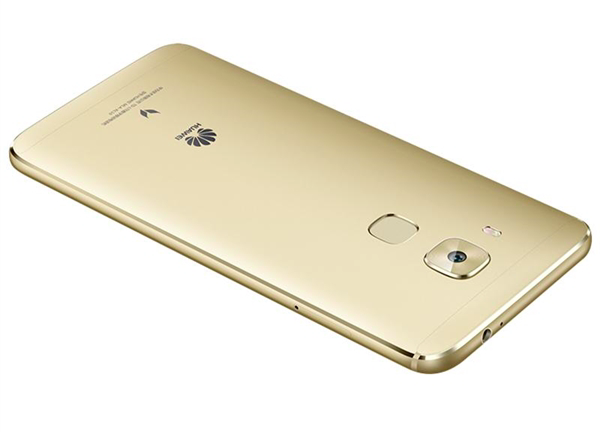 The 2.0GHz octa-core chipset is paired with either 3GB or 4GB RAM and 32GB or 64GB internal storage. The camera at the back is a 16MP Sony IMX298 with three axis OIS, phase-detection autofocus accompanied by a dual-tone LED flash. It can capture sharp 4K video at 30fps. For selfies, there’s an 8MP front camera with a bright f/2.0 opening and beauty modes.

Battery capacity is also impressive at 3340mAh despite the slim waistline. It runs Android 6.0 Marshmallow skinned with EMUI 4.1. It also has a 3D fingerprint scanner and a USB Type-C port.