The South Korean giant has been piece-by-piece revealing details about its upcoming flagship during the past weeks. Over at their Facebook page, LG Mobile shows off what the back will be reinforced with when the hotly-anticipated LG G4 arrives. 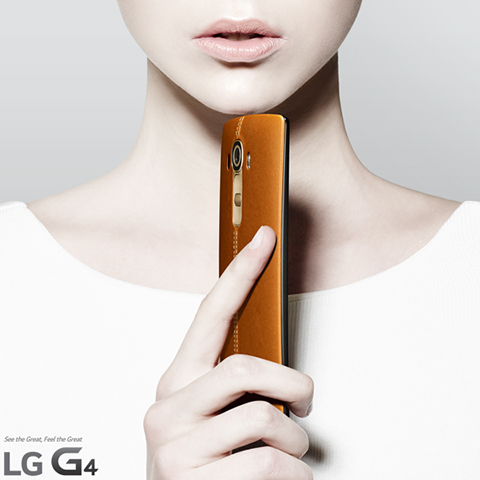 As seen on the image, the new device will sport a “vegetable-tanned leather cover” for its back which confirms the press render leak that came out a few days ago. This goes on top of the 5.5-inch QHD display that was officially announced early this month — giving us a general overview of what the device would be like when it arrives on the 28th.

Until then, here’s the official video teaser for the new smartphone as well as its reported specs to get you more excited.