LG G5 to have "Always ON" display

LG G5 to have “Always ON” display

LG’s upcoming flagship is just around the corner and the South Korean company confirms a feature of the smartphone. 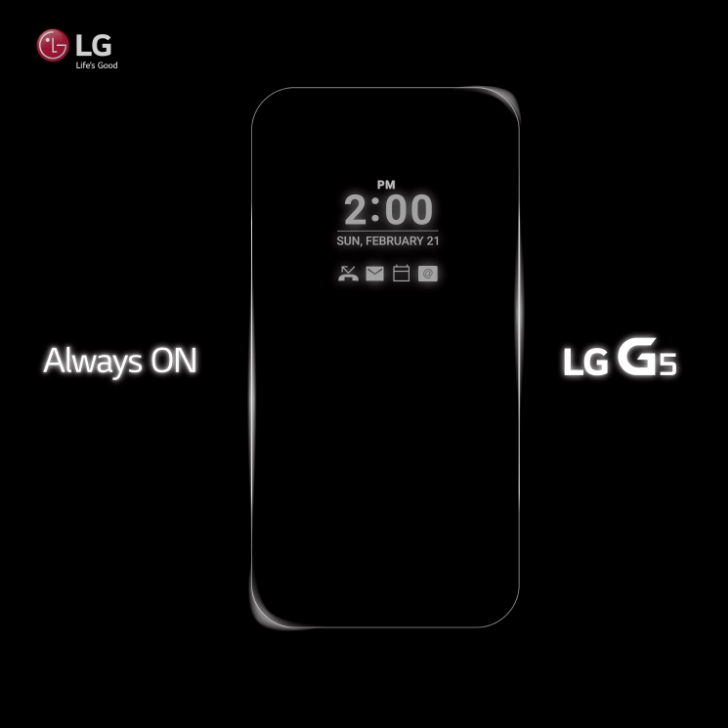 The LG G5, as posted on their official Facebook page, will have an “Always ON” display. The said feature should be something similar to the likes of Moto X and the Nexus 6P ambient screens or even to earlier Lumias and Nokia N9.

It’s unclear how the “Always ON” feature will fare when it could sacrifice battery life. LG V10 has a comparable feature but it uses the secondary screen on top of the main display. Will the LG G5 have an OLED display to compensate for the power issue? We’ll official know about it soon as LG will reveal the flagship handset on February 21st.