Snapdragon vs MediaTek: What's the debate all about?

Snapdragon vs MediaTek: What’s the debate all about?

For several years now, one of the most debated topics online in the world of tech is Qualcomm Snapdragon vs MediaTek Helio chipsets. In almost any article or video about a smartphone, you are likely to see a bunch of people in the comments section causing a ruckus. Whether it’s purists saying Qualcomm is superior, or bashers hating on MediaTek, it’s a persistent occurrence. This article is not going to discuss the history of the two companies. Instead, we will take a look at the differences you can expect between Qualcomm Snapdragon and MediaTek Helio chipsets.

But first, a look into what these two companies actually do. Neither Qualcomm or MediaTek manufacture their own products. Instead, they mostly do research and design. Also, neither of them actually own the designs of the processor cores used in their respective chipsets — these are licensed from another company, ARM.

To most smartphone users, the most major difference that separates Qualcomm chips from MediaTek chips is that their GPU cores, known as Adreno, are developed by Qualcomm themselves. As opposed to MediaTek’s Mali GPU, which is also technology licensed from ARM.

This is important because this is one of the major advantages Snapdragon chips have over Helio chips. Qualcomm’s Adreno GPUs simply perform better than their Mali counterparts. It’s not an exact comparison between Qualcomm and MediaTek, but you can see this in Samsung’s flagship smartphones.

The Snapdragon variants of S and Note-series phones tend to have better graphics performance compared to the Exynos variants — which also use Mali GPUs.

Aside from graphics, we also have CPU performance to account for. While both companies use ARM CPU cores, MediaTek uses ARM architecture like the Cortex-A73 or Cortex-A76, for example, as is. On the other hand, Qualcomm likes to use these ARM cores as the basis for their own Kryo cores. These are essentially modified and improved versions of those cores with better performance and power efficiency.

So, how does MediaTek make up for this discrepancy in performance? While Qualcomm uses better CPU cores in their chipsets, MediaTek uses more of the standard cores. However, this comes at a cost. More cores equate to more power consumption, which equates to more heat. This is why we see a lot of users complain that MediaTek-powered phones run hotter and use more battery.

Then, there’s the software update and developer support aspect. Phones with MediaTek chips are notorious for late updates — if they even arrive at all. Also, since MediaTek’s source code is not public, developer support isn’t good either. Qualcomm-powered phones simply don’t suffer from these issues.

Aside from the reasons I already mentioned, there are a few more advantaged Qualcomm chips hold over MediaTek ones. So, is that it? Is MediaTek completely in the dust?

Not exactly. You probably notice that phones running Qualcomm Snapdragon chipsets come at a bit of a premium compared to ones with MediaTek Helio chips. The lower cost of MediaTek’s products makes them a crowd favorite among mid-range and especially entry-level phones. In these particular categories, MediaTek chips like the Helio G90T for example, are able to give their Qualcomm counterparts a run for their money. 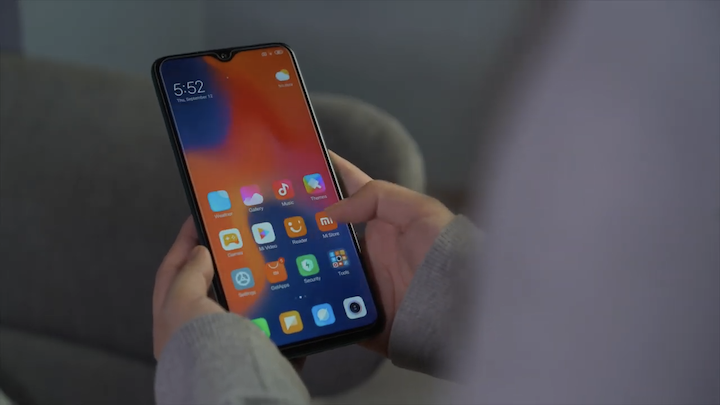 The Redmi Note 8 Pro is powered by a MediaTek Helio G90T chipset.

In conclusion, yes, there is definitely truth in statements that favor Qualcomm Snapdragon chipsets and also to those that are against MediaTek Helio chipsets — because of the key differences discussed earlier. But that isn’t to say that MediaTek is completely in the dump. The scales are pretty much in the balance due to their generally lower cost.