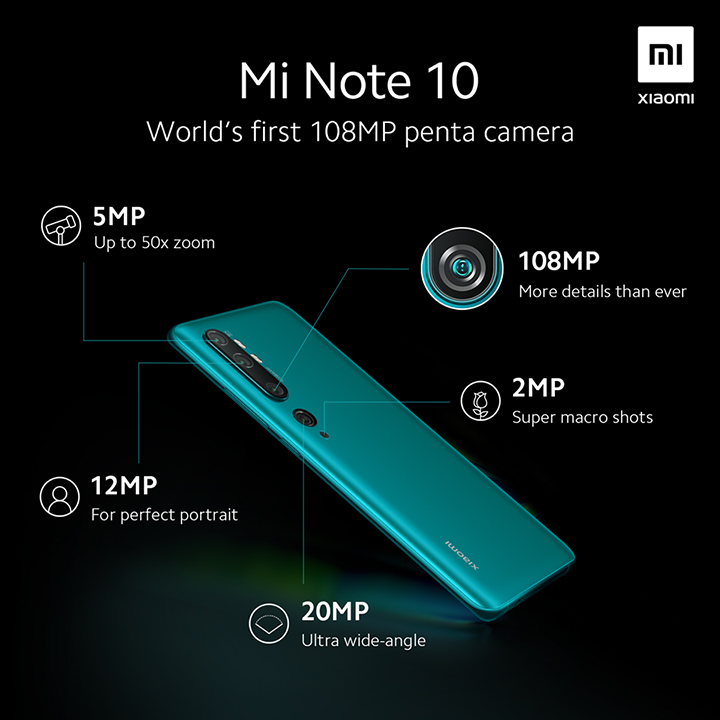 The main camera, which we speculate to be Samsung’s 108MP ISOCELL Bright HMX, is capable of shooting 108MP. The ISOCELL Bright HMX from Samsung and Xiaomi features a 1/1.33-inch sensor that employs Tetracell technology which is a 27MP sensor with 1.66um pixel pitch that can absorb more light in low-lit settings. Take a look at the sample photo taken from the high-resolution camera. 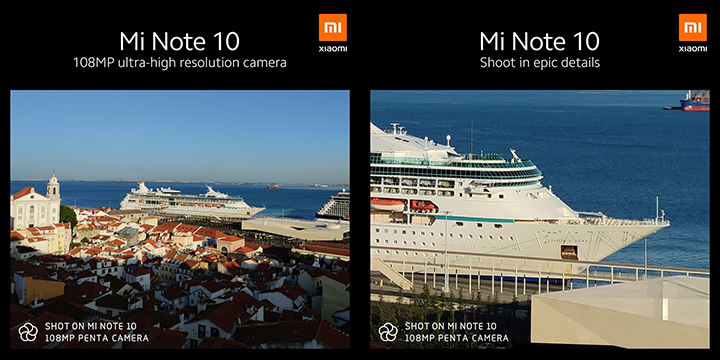 Along with the main shooter, they also included a 5MP telephoto camera capable of 50x zoom, a 12MP portrait camera, a 20MP ultra-wide-angle camera, and a 2MP super macro camera.

Other features and specs of the phone will be released during the Mi Note 10 launch, happening on November 14. Stay tuned for our coverage.