Smart, in partnership with the President’s Office, also offers a citizen’s complaint hotline where the public can raise concerns and requests to the government. 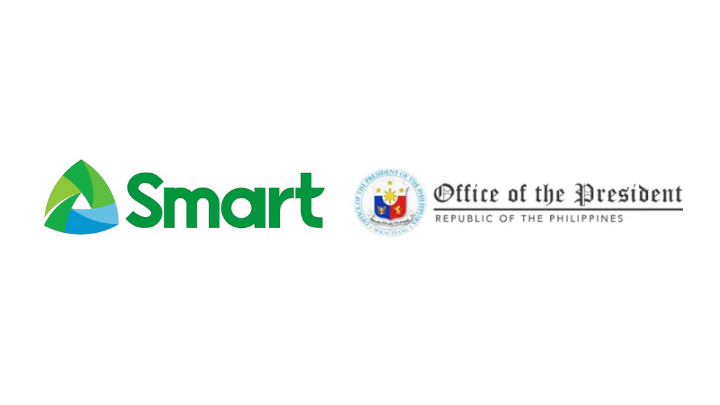 Smart recently sent out an advisory to its subscribers indicating the said complaint hotline. Through this, Smart and Sun subscribers are allowed to send concerns or complaints through SMS for free.

As cited in the PCOO report, the 8888 Citizen Complaint Center receives complaints and grievances from the public and, in turn, endorses these to relevant government departments or agencies for immediate action. Through this platform, citizens can now text 8888 from both Sun and Smart to raise their concerns, complaints, and requests for government assistance free of charge. Previously, Globe Telecom announced the availability of the same service. 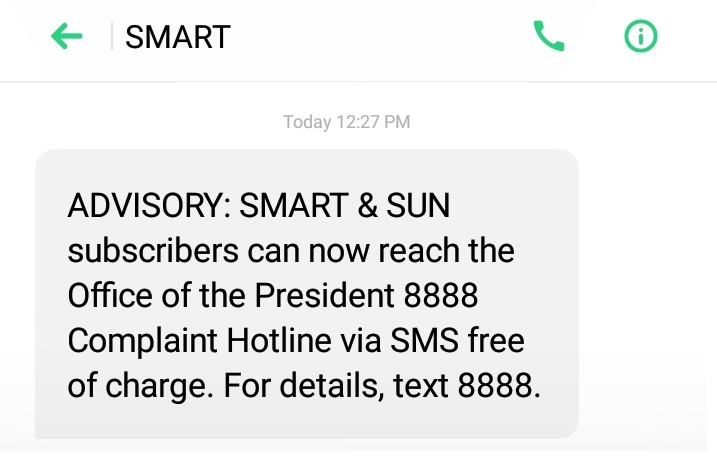 Smart has not released details on how to text complaints yet.

“Those who are corrupt, lazy, incompetent in the government be forewarned. You are now one text away.” Harry Roque stated from an interview.

The communication platform, which had its soft launch on November 3, has been mentioned to boost the governance drive of the Duterte Administration.