The APO Production Unit Inc., has reportedly foiled fixers that pull off scams regarding the application of passports — resulting to about two to three months of scheduling online appointments. 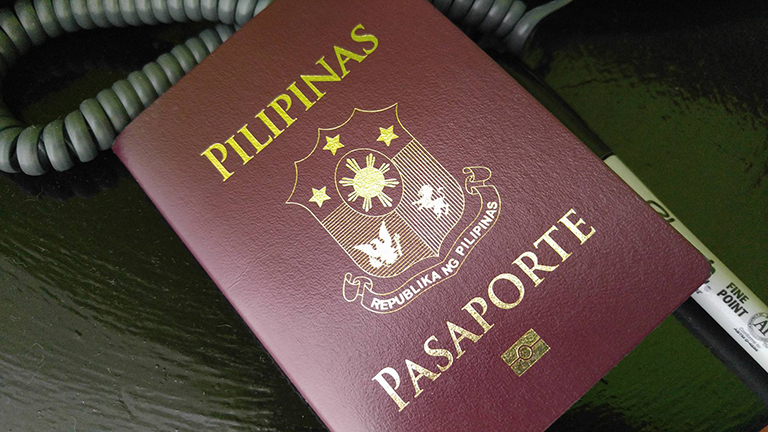 Inquirer.net reports that APO Production, a government-owned printing facility, believe that these scammers are backed by syndicates and earn as much as Php2.5 million by intentionally blocking out passport application slots. Rates start at Php5,000 and could increase in value depending on the chosen date and time slot of the applicants.

Dominic Tajon, Sales Manager for APO Production, mentions that IT experts have uncovered this illegal operation while installing a new security feature in the DFA’s online passport application last June.

To avoid this form of corruption, APO has already signed a memorandum of agreement with the DFA which allows them to handle the passport processing.

“The days of fixers are numbered because the Department of Foreign Affairs has allowed APO Production to handle the end-to-end passport processing in the next two months,” said Tajon in an interview with the diplomatic press corps on Thursday.

Tajon added that the public can expect ease in getting online appointment by September, when applicants under the old system would have been accommodated.

More details on Inquirer’s report at the source link below.