PLDT-Smart clarifies they are not blocking Zoom for customers

PLDT-Smart clarifies they are not blocking Zoom for customers

In line with the recent security vulnerabilities exposed in Zoom for video conferences, there was a leaked internal company memo from PLDT stating that they will start blocking all Zoom applications. 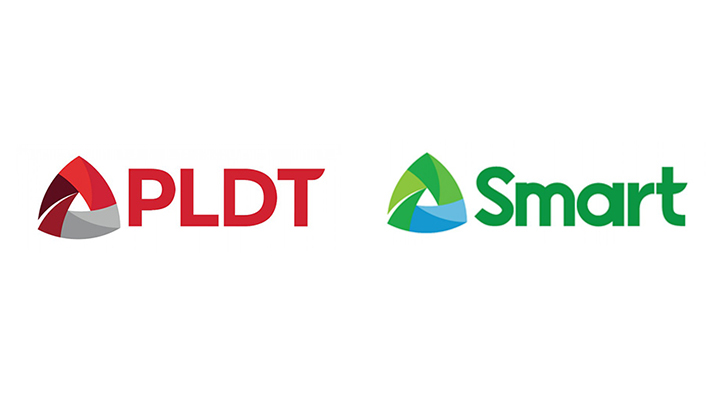 However, in a public statement made by both PLDT and Smart on their official Facebook page, they will not be blocking Zoom for their customers. PLDT and Smart clarified that the leaked memo meant that both companies would no longer use Zoom for their communication. Instead, only applications certified by their Cybersecurity group will be used for official communications.

For those who are concerned with the recent Zoom security leaks, both PLDT and Smart have directed their customers to read Zoom CEO Eric Yuan’s official statement, which you can find here.