Redmi has just confirmed that its upcoming flagship smartphone will have a pop-up camera. 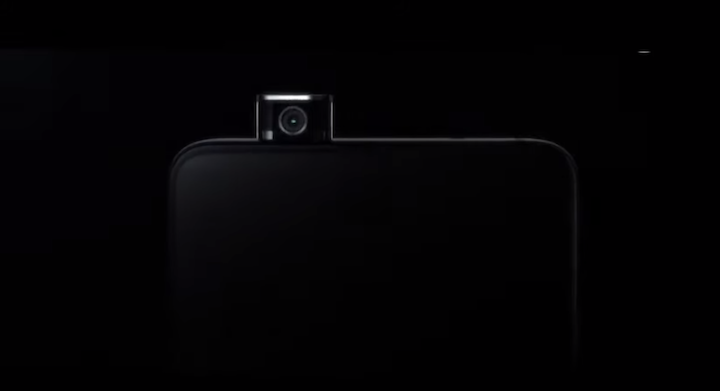 First posted in Redmi’s official Weibo account and then shared by Tony Lin, Sales Manager of Xiaomi Philippines, in his Facebook account, the teaser video first shows a render of the flagship’s rumored Snapdragon 855 chipset. The last shot in the video showcases a notch-less display and the pop-up selfie camera.

There’s no word yet on what the official name, specs, pricing, and launch date of the upcoming Redmi flagship device. Stay tuned.

Watch the teaser video below:

They just went the oppo route. Not that its bad, the problem with a pop up mechanism is countless. Less moving parts, the better.