After its launch in China, the affordable Redmi 7 has found its way in the Philippine market. With a maximum price tag of PHP 6,490, is it an ultimate bang for your buck? See how it fares!

Front-wise, the Redmi 7 has a 6.26-inch display, with the front camera sitting inside a small notch and some rather thick bezels surrounding the screen. It’s also protected by Gorilla Glass 5. Rear-wise, we have the dual camera setup, LED Flash, and the fingerprint scanner. A glossy plastic finish rounds up the smartphone’s rear design.

On the left side sits the dual SIM tray and a dedicated slot for the micro SD card, while situated on the right are the volume and power buttons. The buttons are easy to reach, and they’re clicky as well.

Located at the bottom are the speaker grills and the micro USB port while up top is the 3.5mm headphone jack.

It’s pretty much expected that nothing about the device’s overall physical look that makes it stand out. The Redmi 7 has a simple, no-frills design; it works well, however, especially in the smartphone range that it belongs to. One thing that I like about this device’s construction is the matte texture of its sides, allowing users to have a more secure grip on it.

As mentioned, the Redmi 7 comes with a 6.26-inch screen and has a 1520 x 720 resolution. Of course, higher-end members of Redmi’s smartphone lineup will blow the Redmi 7’s display out of the water; however, it’s decent enough for an entry-level one. The colors come out looking excellent and accurate. Another plus point for this device is that its screen has Gorilla Glass 5 protection; people with clumsy hands do not need to worry about breaking the display in case they accidentally drop it.

When it comes to the speakers, the audio is surprisingly good. It’s loud and clear, and the lows are still present even when at maximum volume.

The Redmi 7 comes equipped with a selfie camera and a dual-rear camera setup. The selfie camera is an 8MP shooter while on the rear are the 12MP + 2MP shooters.

Here’s an album of the selfies we took with the Redmi 7: 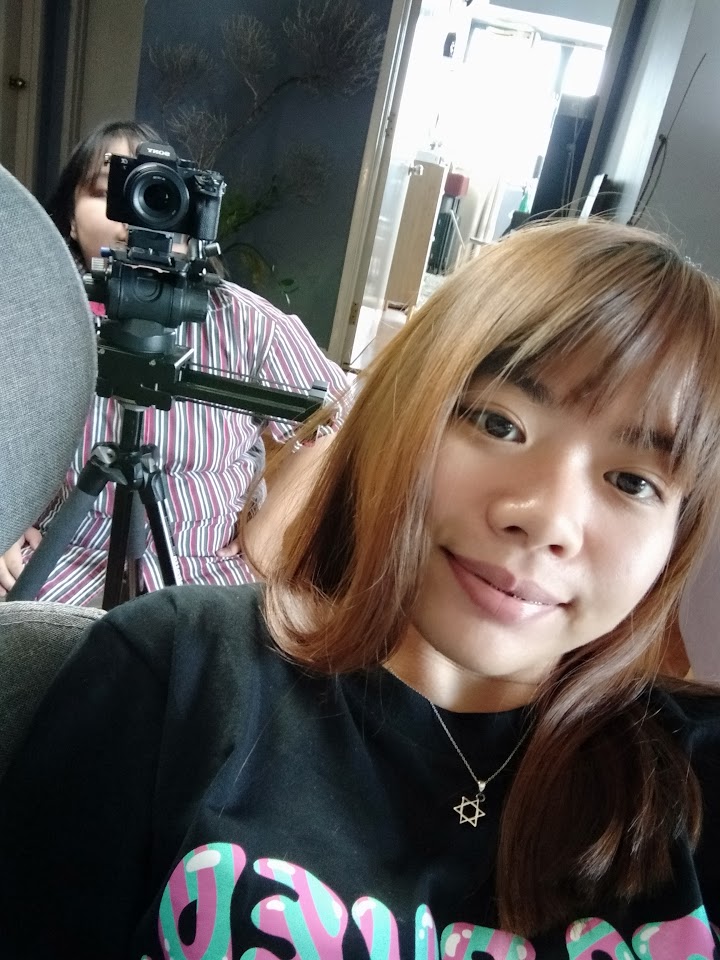 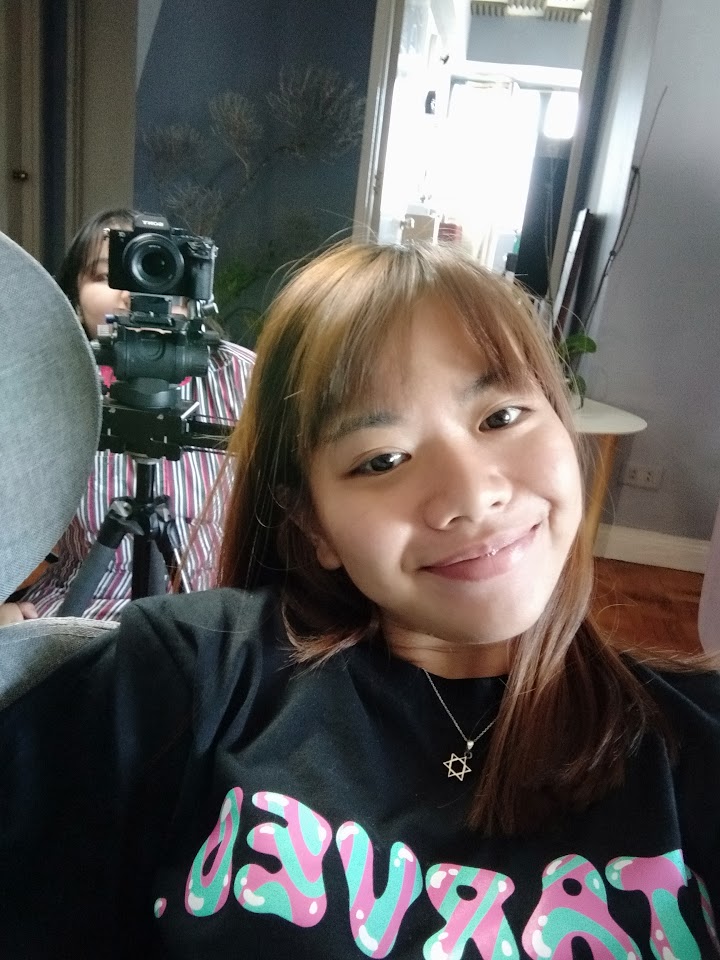 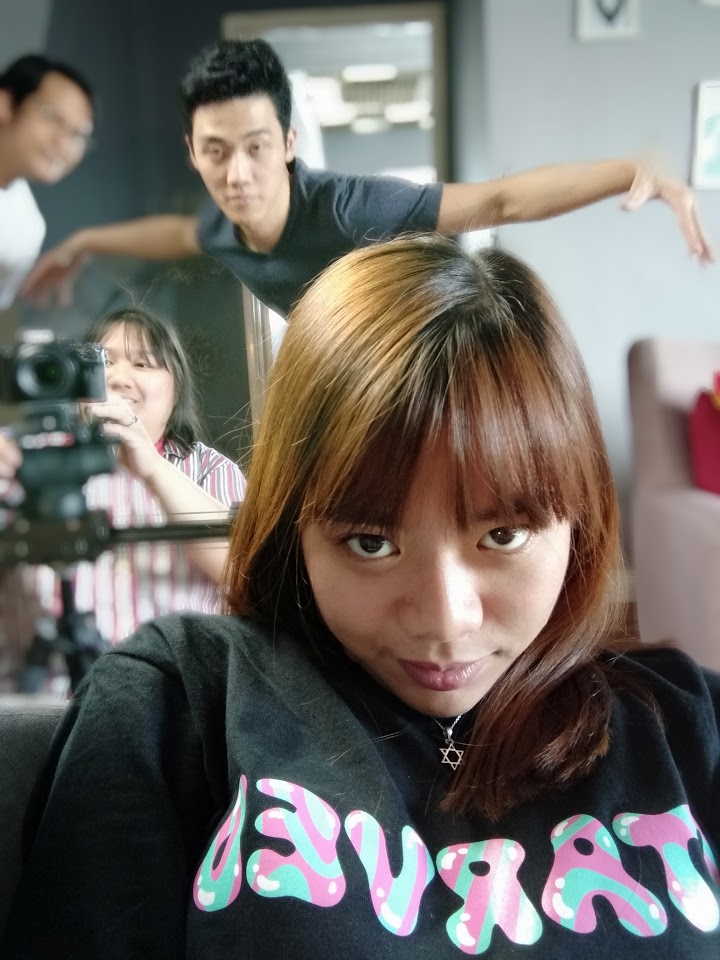 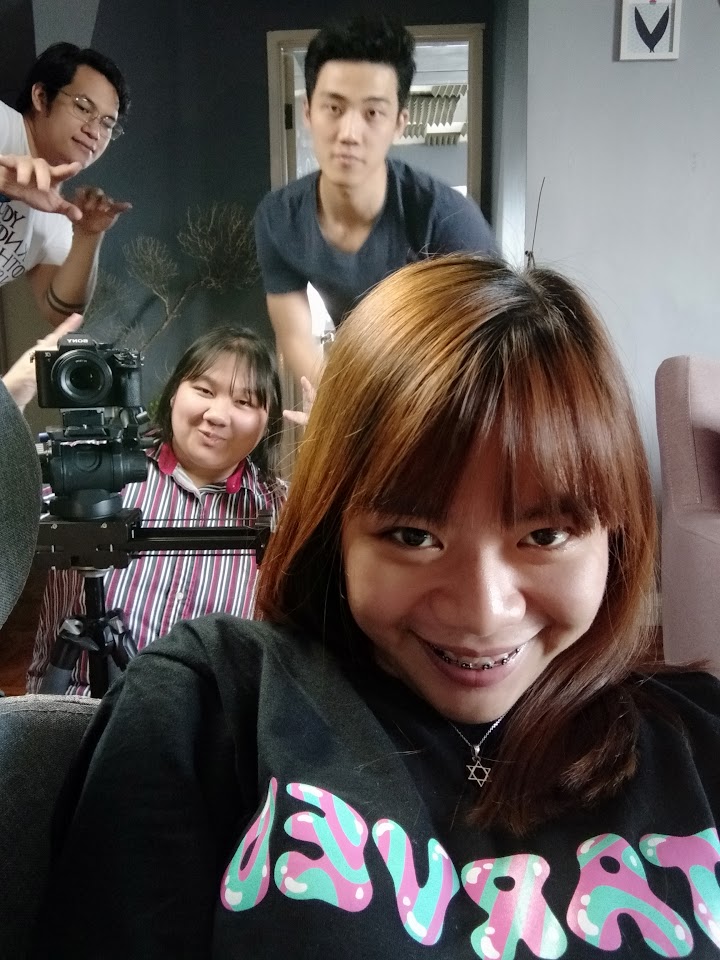 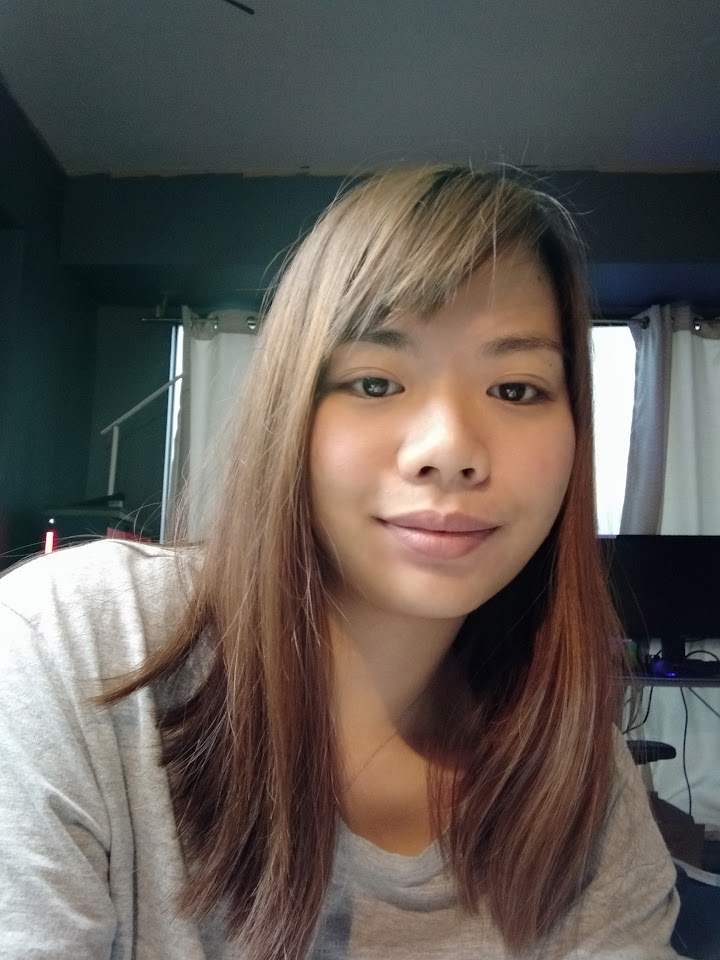 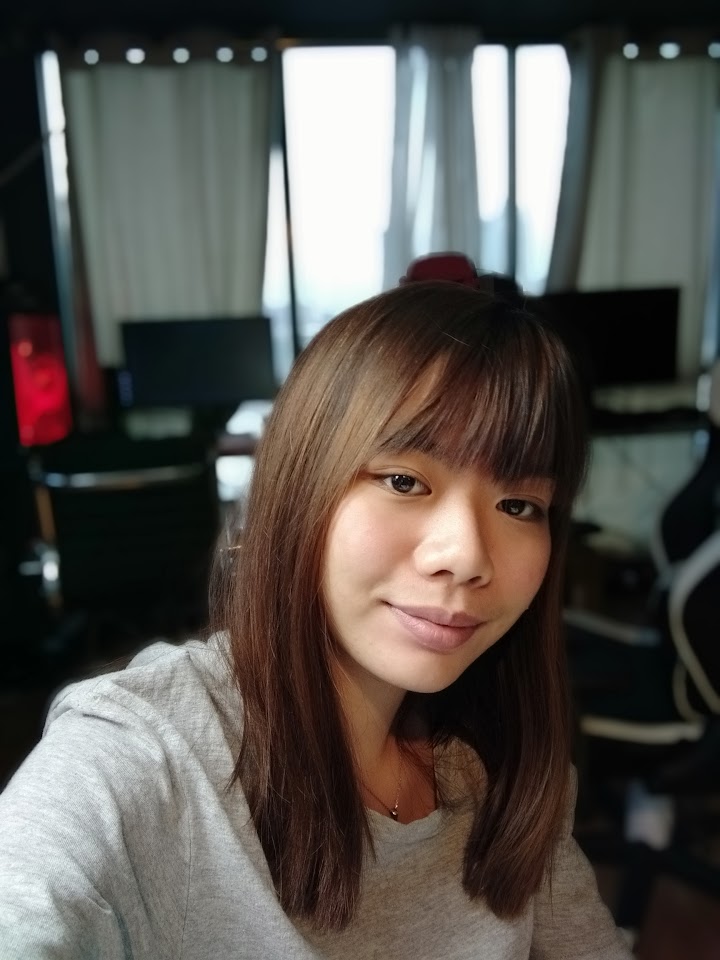 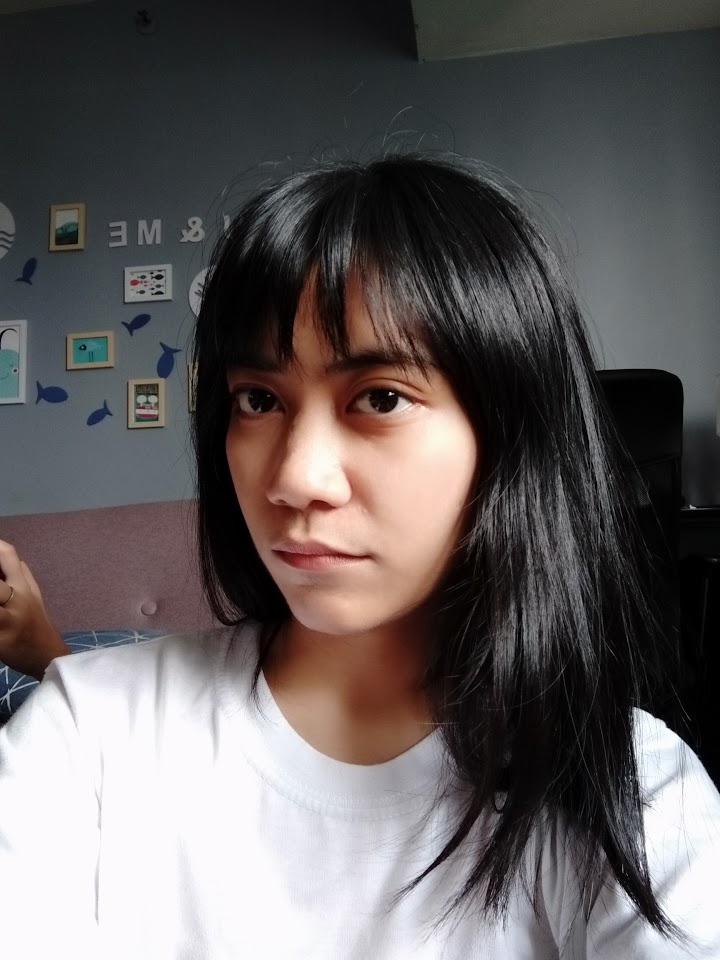 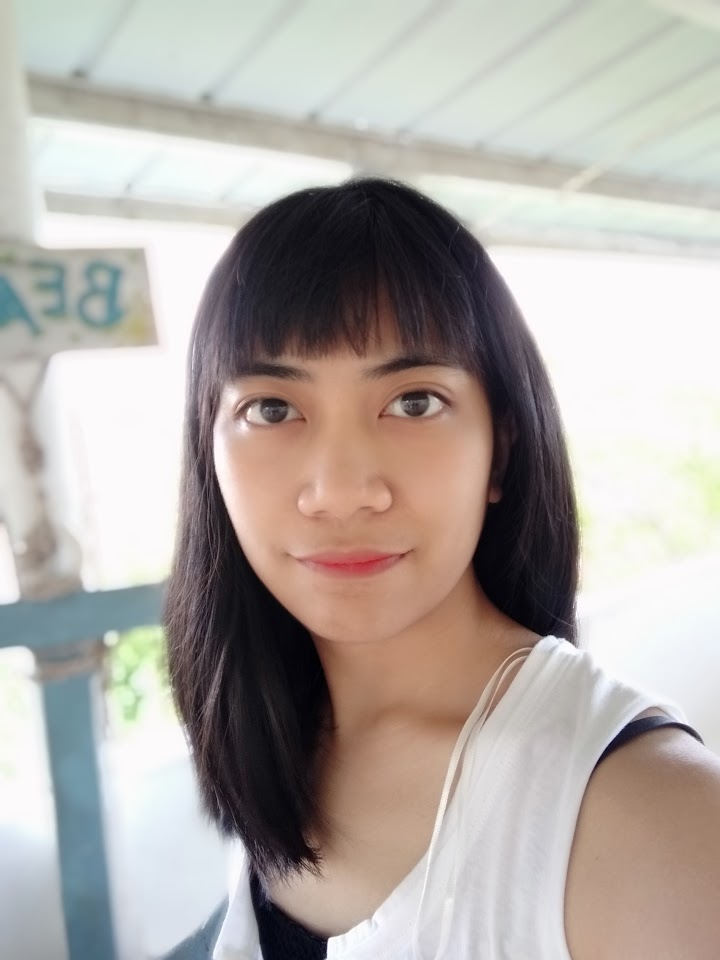 As for the rear cameras, the Redmi 7 sports a dual-shooter setup: a 12MP one and a 2MP one. Even without the AI featured switched on, the Redmi 7 produces photos with vibrant colors. With the AI on, color reproduction is even better. The contrast between details and saturation are also more noticeable with the AI enabled. When it comes to night shots, the shots are a little grainy, but they’re not too bad. With the AI turned on, a couple of low-light details that weren’t in the standard shot surfaced.

Check out our sample shots: 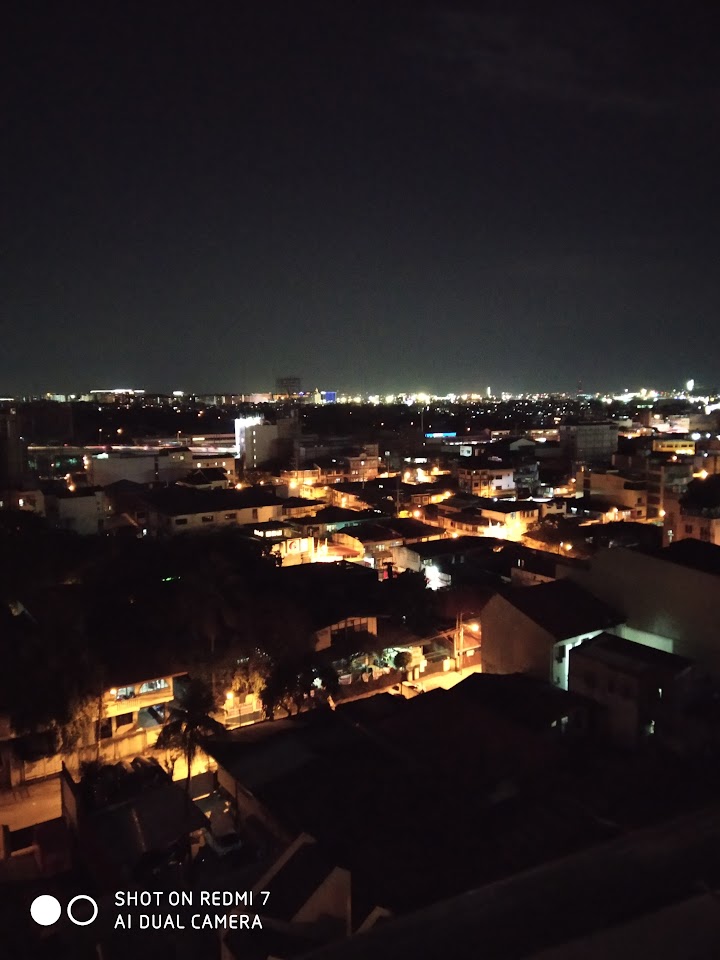 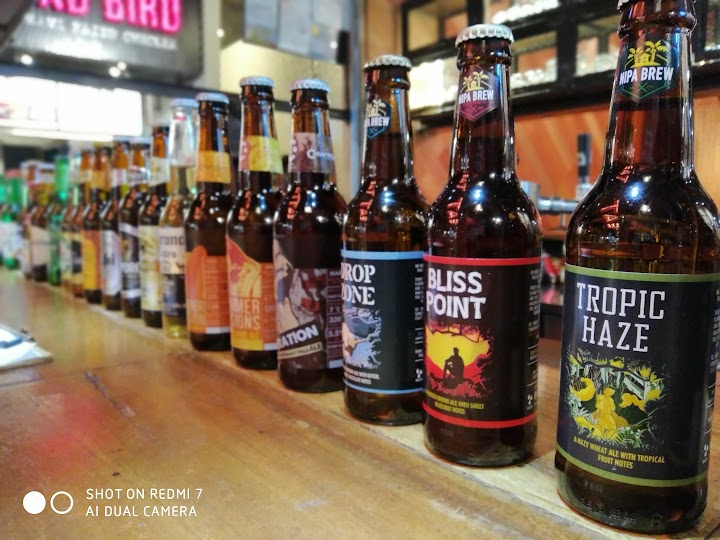 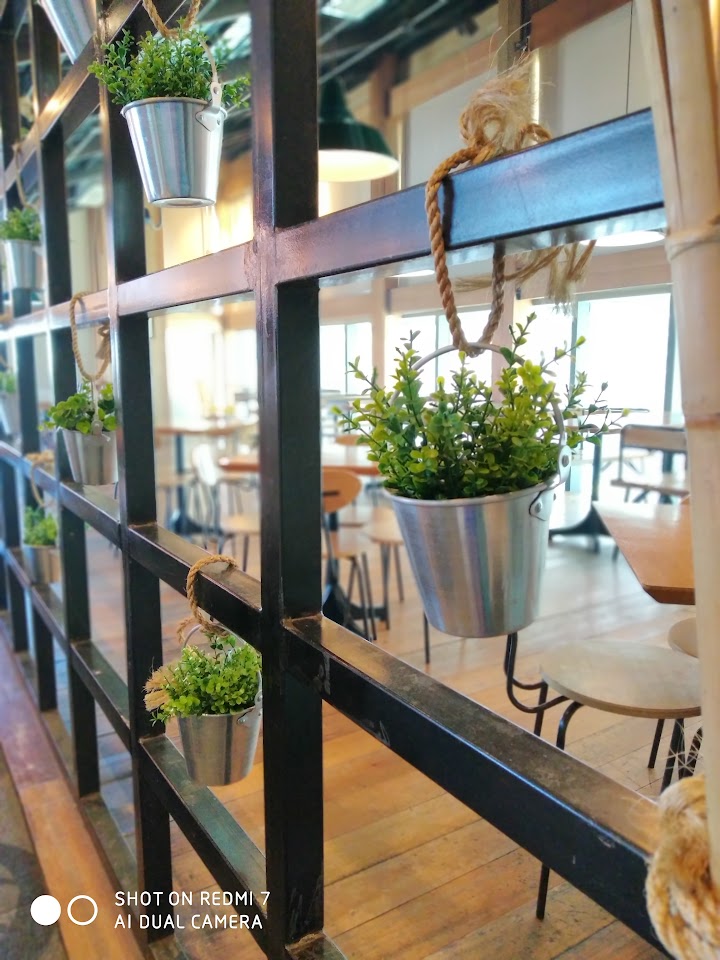 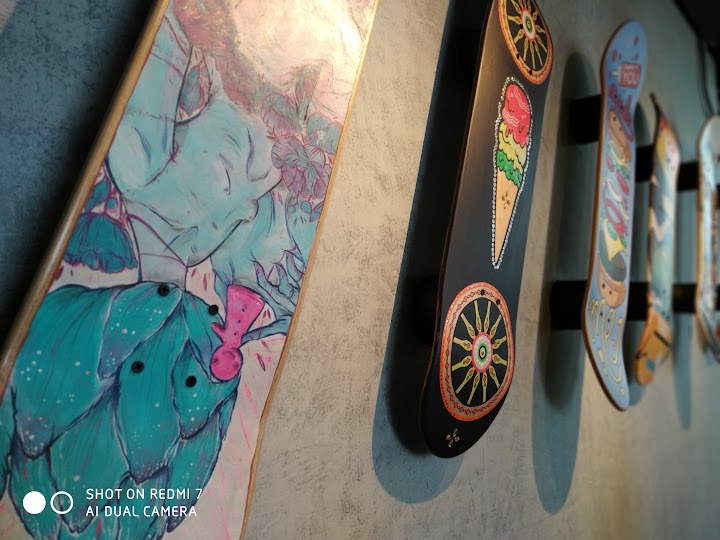 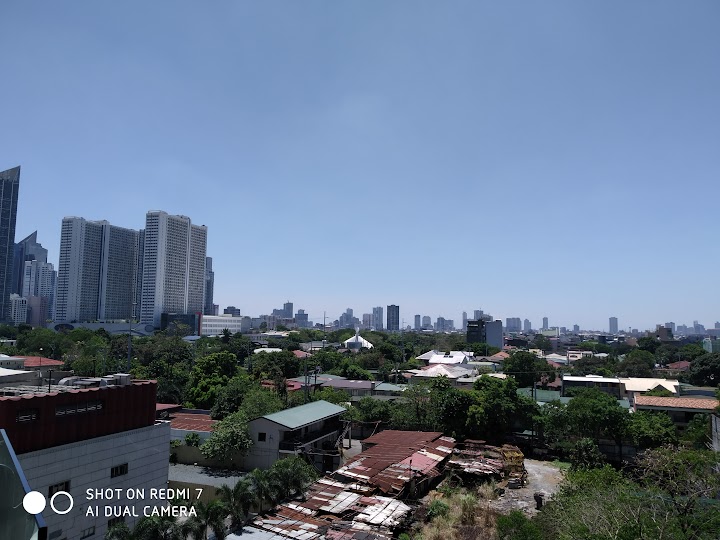 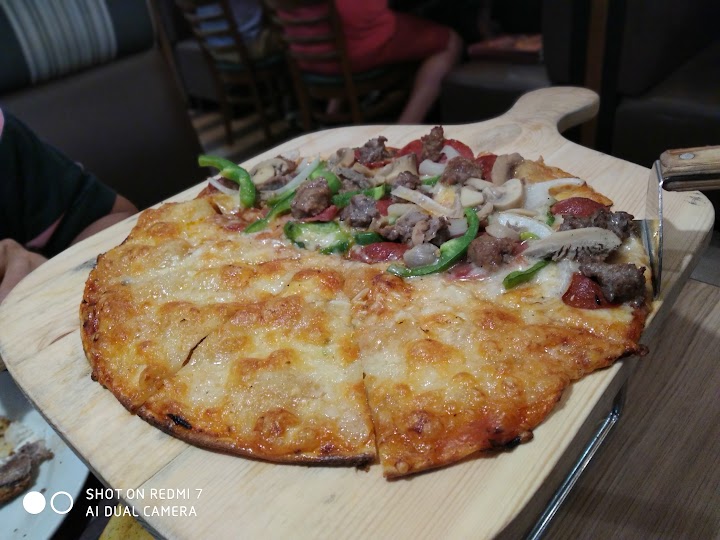 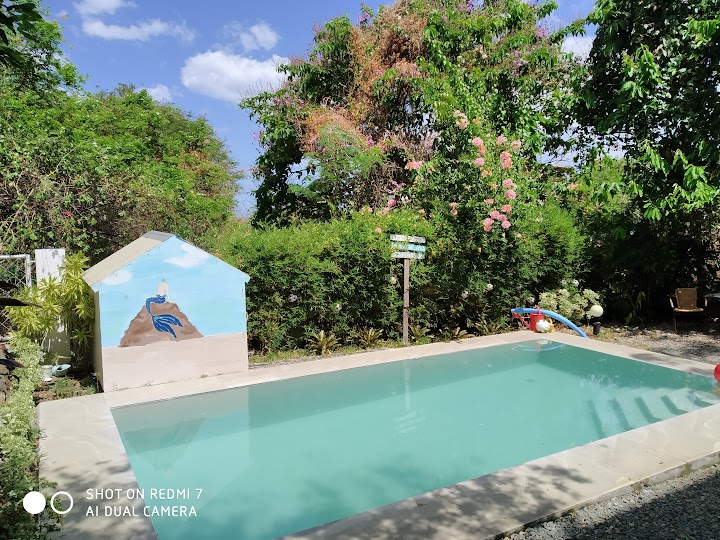 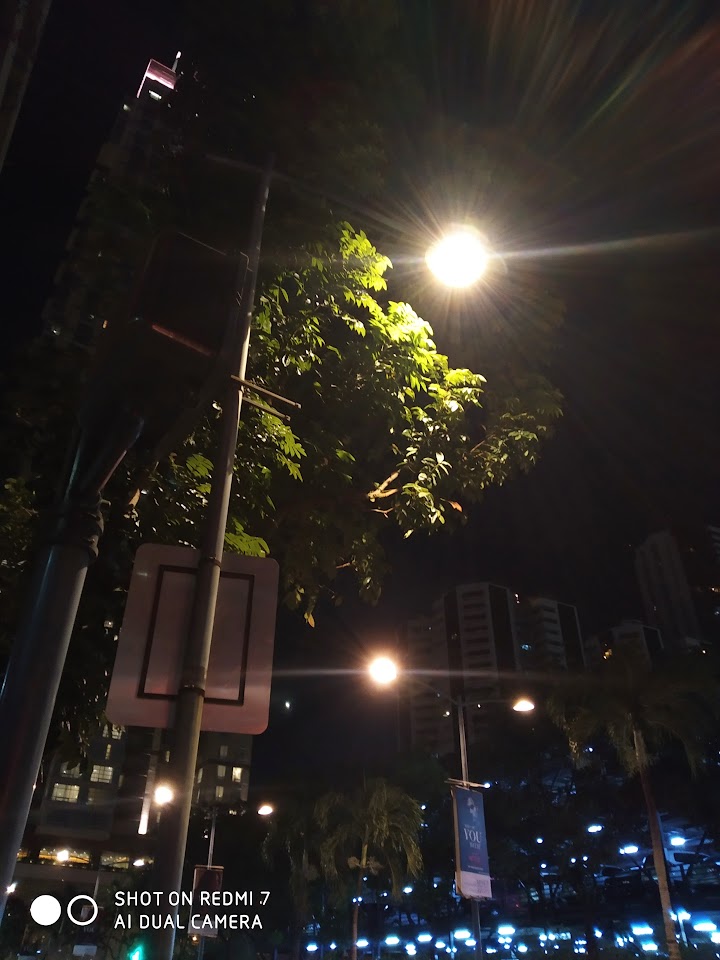 When it comes to video, the Redmi 7 can shoot up to 60fps at 1080p. Sharpness and detail are pretty much lost, however, as the video comes out looking muddy, both in daylight or low-light. When zooming during video recording, all the details become pixelated, rendering it quite useless.

Out of the box, the Redmi 7 runs on MIUI 10, based on Android 9 Pie. By default, apps have a multiple-screen arrangement. I have tried searching high and low for a drawer option instead, but I wasn’t able to find one, so I’m afraid users will be stuck with this multi-screen option. However, you can change the navigation to a gesture-based one instead of the three-button navigation.

32GB is the highest internal storage capacity that the Redmi 7 has out of the box, with about 22.08GB of it usable. Of course, it can be expanded up to 512GB via microSD.

Snapdragon 632 powers up the Redmi 7, coupled with Adreno 506 and either 2GB or 3GB of RAM. The unit I have here with me runs on 3GB RAM, and it’s good enough to do daily tasks such as web browsing, file transfers, streaming videos, and the like. One favorite thing of mine about the Redmi 7 is its accurate and scarily fast face recognition scan. The same goes for its fingerprint scanning capability.

With the Redmi 7, I was able to play PUBG, Asphalt 9, and Honkai Impact. Given though that it has Adreno 506, do expect that games will run on the low frame rate set by default. You can tweak the settings to moderate or high but I wouldn’t suggest it as frame drops, and a bit of lag can happen during gameplay. The device can get warm during gameplay, particularly if you have a couple of apps open while you game.

The Redmi 7 has the usual connectivity features such as LTE, WiFi, Bluetooth, GPS, and the like. It lacks a Gyroscope sensor, however, so games such as Pokemon Go aren’t recommended to play using this device.

A 4,000mAh battery capacity keeps the Redmi 7 running. Given the price point, that’s already a huge plus factor. Our PC Mark battery scored it at 16 hours and 8 minutes. As for our usual battery loop test (1080p movie, 50% brightness, 50% volume, airplane mode), the smartphone lasted 17 hours and 25 minutes. Overall, that’s long and impressive battery life. It took about 2 hours for the Redmi 7 to be fully charged.

Overall, the Redmi 7 is an entry-level device that’s more than sufficient. There’s a couple of drawbacks: HD+ display, thick bezels around the screen, slightly washed out selfies, frame drops on moderate to high settings in gameplay, and the like. Still, there are its pros too: price point, battery life, vibrant color reproduction, natural-looking selfies even with the Beauty mode, surprisingly good audio, and such. The Redmi 7’s no-frills look and decent performance is a bang for your buck.