SpaceX currently registering its business in the Philippines

The Philippines will soon be able to access the internet via satellite tech as the Department of Trade and Industry (DTI) has announced that Space Exploration Technologies Corp. (SpaceX) is currently registering its business in the country.

According to DTI Secretary Ramon Lopez, SpaceX is expected to formally put up its operations in the Philippines during the remaining three months of the Duterte administration.

Lopez has also recently had a meeting with SpaceX senior manager for Government Affairs Rebecca Hunter and SpaceX Market Access director Ryan Goodnight. SpaceX noted that the signing of the amended Public Service Act (PSA), which allows 100% foreign ownership of public services in the country, was a critical factor in the company’s decision to invest, as its technologies are proprietary.

SpaceX is still finalizing its initial investments in the country but is already in the process of selecting sites for gateways. 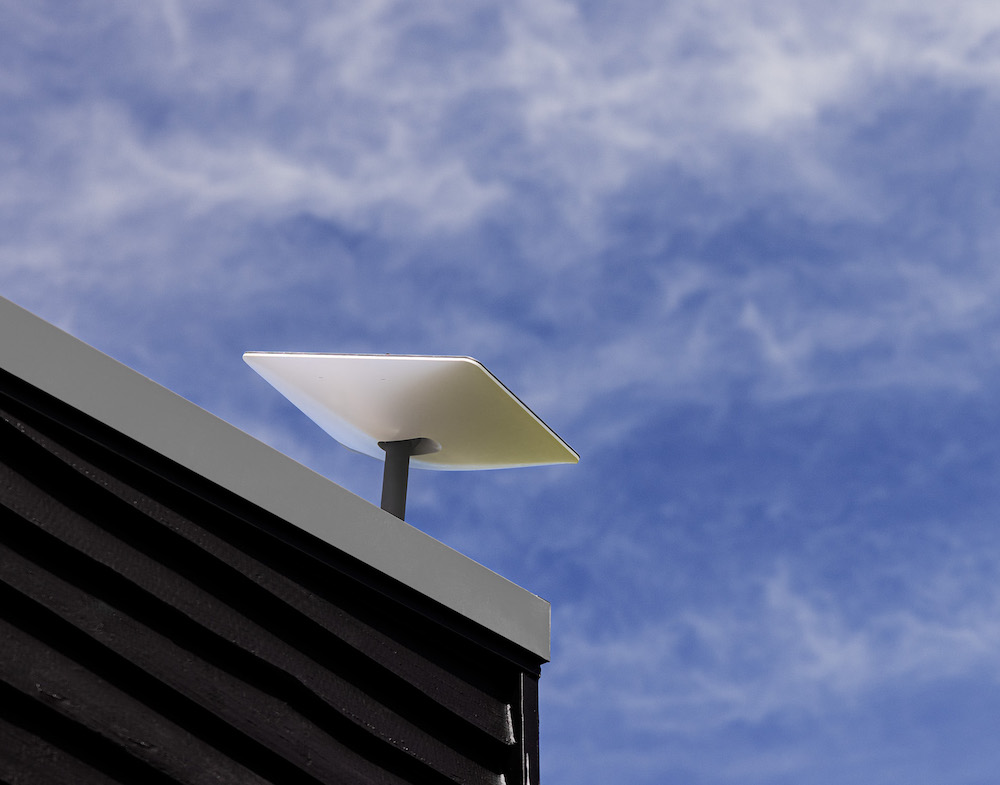 SpaceX is expected to provide internet services in the Philippines using Starlink, a Low Earth Orbit (LEO) satellite network constellation with over 1,600 satellites currently in orbit, and will come in handy in servicing areas where the usual mobile and fiber internet is not easily accessible.