With schools and public libraries shutting down due to the COVID-19 pandemic, the Internet Archive, through their Open Library platform, is offering 1.4 million digitized books for free. 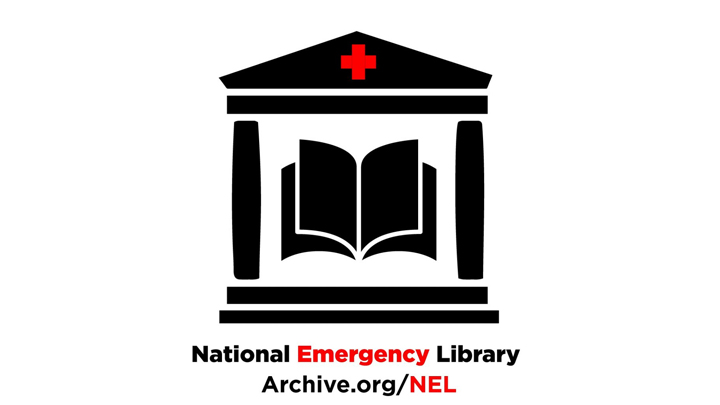 The Open Library has been around for almost a decade. However, it has been using a “lending” system where people can only read a limited number of books at once and are required to “return” them after some time. If you wanted to read a book that was already borrowed by other users, you needed to join a waiting list. Starting March 24 to June 30 (or the end of the US national emergency, whichever is later), Open Library has suspended the waiting list system for the National Emergency Library. While suspended, users will be able to check out and read as many books as they’d like.

Despite their free catalog, the Internet Archive recognizes that the global pandemic also impacts authors and publishers. They are encouraging all readers who are in a position to purchase books instead. By doing this, they are also supporting their local bookstore. If the book you want is not available, the Internet Archive is also recommending people to check out Amazon or Better World Books instead.

“The library system, because of our national emergency, is coming to aid those that are forced to learn at home,” said Brewster Kahle, Digital Librarian of the Internet Archive. “This was our dream for the original Internet coming to life: the Library at everyone’s fingertips.”