Xiaomi has just launched the Redmi 8 in India. It comes as the successor to the Redmi 7 released earlier this year. 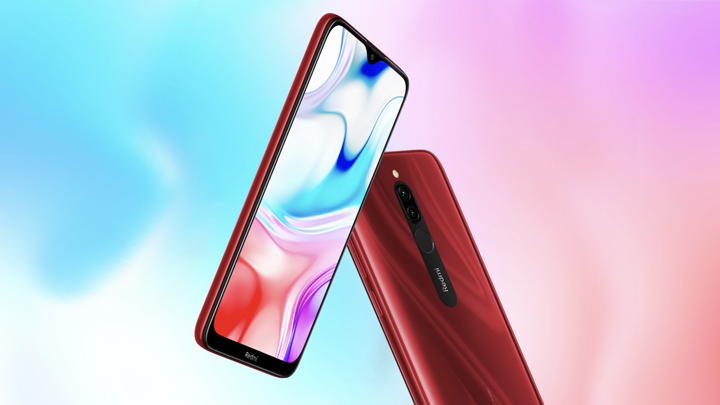 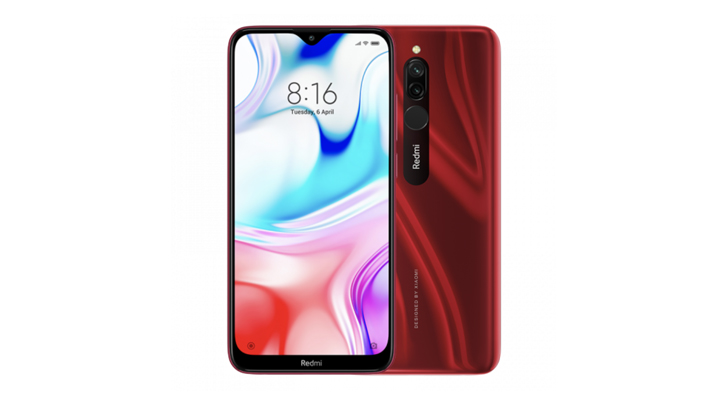 The Redmi 8 will go sale in India beginning October 12. The variants are priced as follows:

Sad that Xiaomi downgraded the processor

Me thinks they were going with efficiency, hence the sd 439. Battery efficiency that is.