The tablet space isn’t as active compared to smartphones. But every now and then, we’re introduced to new offerings that will make you think if you should get one. One of them is the Xiaomi Mi Pad 5 Pro. There’s another Pro tablet, though, that we think can compete with it in terms of hardware, the Huawei MatePad Pro 12.6 (2021). Which one looks better on paper? Find out below. 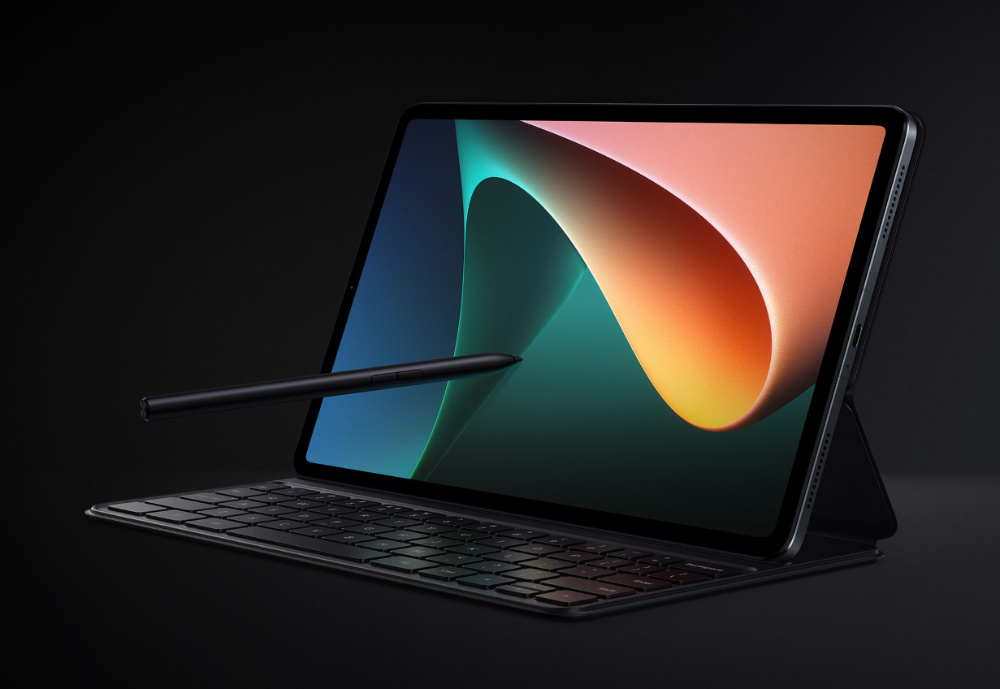 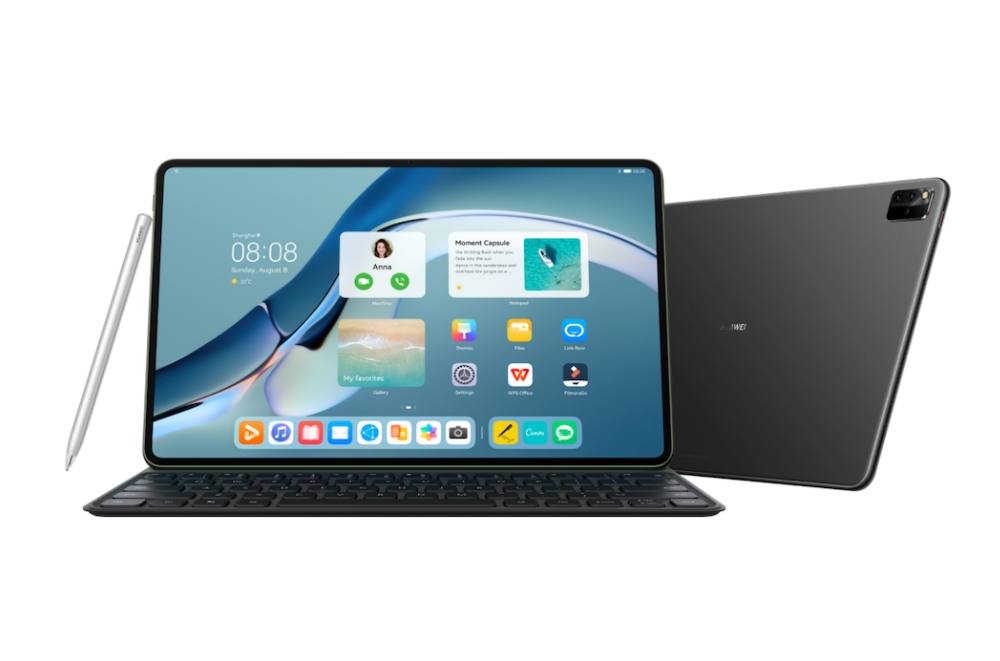 Note: We initially thought to compare the Mi Pad 5 Pro (CN model) with MatePad 11 as they’re almost of the same caliber. However, after our initial assessment, it’s a landslide win for the Mi Pad 5 Pro. So, to make things interesting, we’re going to compare it with the MatePad Pro 12.6 (PH model) instead.

The two devices have different display specs. The Mi Pad 5 Pro has an 11-inch screen with an IPS panel, while the MatePad Pro 12.6 has a larger 12.6-inch with an OLED panel. The former offers more natural colors while the latter produces punchy colors and deep blacks.

Both also have the same WQHD+ resolution, but since the Mi Pad 5 Pro has a smaller screen, it has a higher PPI count. It also has a 120Hz refresh rate, which is a great feature to have for those who want to experience smooth visuals.

The two devices are powered by flagship chipsets. We can’t compare scores, though, since we can’t run benchmarks on the MatePad Pro 12.6. However, we can expect great performance on both and are capable of running its features and deliver the performance in creative and gaming apps.

Memory configuration is also different. The Mi Pad 5 Pro is offered in 6GB and 8GB RAM options and 128GB and 256GB storage options. The 5G model is only available in 8GB + 256GB configuration. However, we don’t know yet if all those configurations will be available if ever it arrives in the Philippines.

For the MatePad Pro 12.6, the available option in the Philippines is 8GB + 256GB, but it has support for NM cards.

The MatePad Pro 12.6 is a more versatile shooter for having three cameras, which includes a 13MP main, 5MP ultra-wide, and 3D depth-sensing camera. For selfies, it has an 8MP shooter.

For the Mi Pad 5 Pro, it has a 50MP main if you’re getting the 5G model, a 13MP main if it’s the WiFi-only model and a 5MP depth-sensing camera. For selfies, it also has an 8MP shooter.

The Mi Pad 5 Pro comes in 5G and WiFi-only models. Again, it’s yet to be confirmed what model will arrive in the country. For the MatePad Pro 12.6, only the WiFi model is available.

Both devices have WiFi 6, Bluetooth 5.2, USB-C, and GPS. They’re also capable of producing better audio than most tablets as they are equipped with 8 speakers.

Software-wise, the Mi Pad 5 Pro has MIUI 12.5 based on Android 11 with GMS, while the MatePad Pro has HarmonyOS 2.0 with HMS.

For the accessories, both support magnetic stylus and keyboard covers.

Mi Pad 5 Pro, on the other hand, has a smaller 8,600mAh battery but has a more powerful 67W fast charging.

The Mi Pad 5 Pro, on the other hand, is yet to arrive in the Philippines but can try to make an estimate. The top-of-the-line model with 5G and 8GB + 256GB configuration is priced at CNY 3,499 or approximately PHP 27,260. That doesn’t include the stylus and keyboard.

What do you guys think? Should Xiaomi bring the Mi Pad 5 to the Philippines? Let us know in the comments below.