Amazon has unveiled its latest addition to its Echo family — the Echo Show. If the Echo Dot is a toned-down version of the original Echo, the Show is a major upgrade with the inclusion of a display. 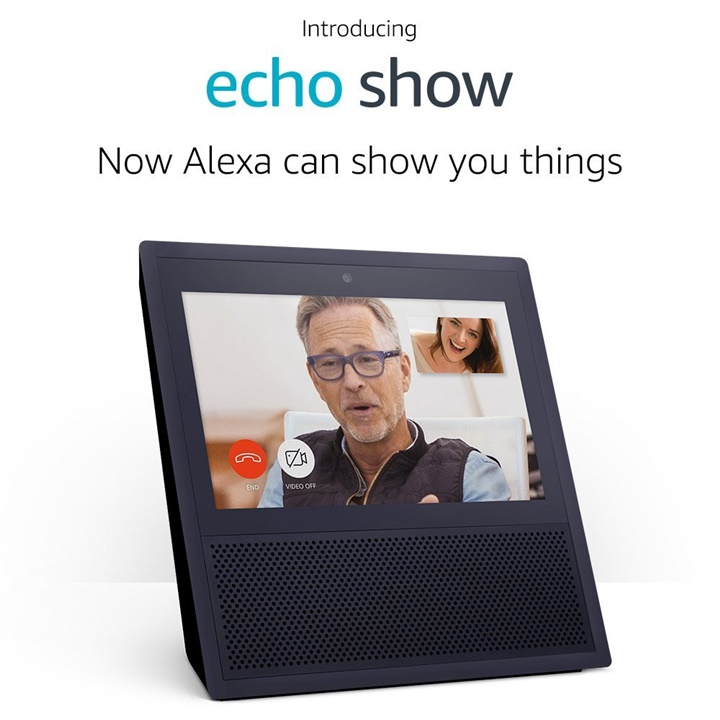 The Echo Show has the same capabilities of the other voice-only Echos (i.e. purchase from Amazon, set alarm, listen to music, control smart appliances) but the built-in 7-inch touchscreen adds a plethora of new functionality. The display shows information for their Alexa queries like a visual weather report or a recipe guide. Also, it plays videos from YouTube, Amazon Video, and CNN. 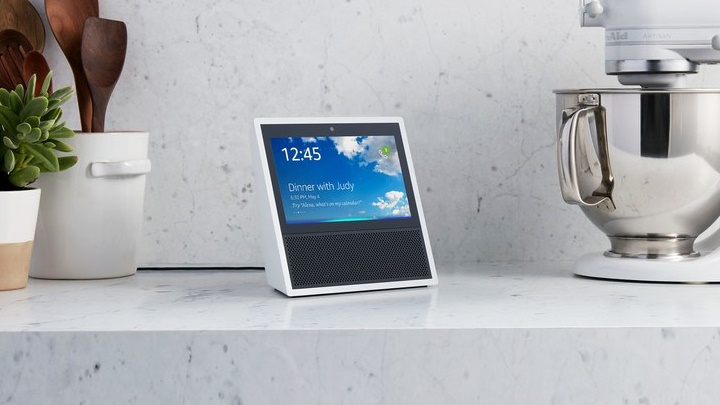 Apart from being a visual source of information, the Show can make video and voice call through the Alexa app. There’s also a new feature called “Drop In,” which lets select contacts call you anytime with a 10-second preview of the caller.

As for technical specifications, the Echo Show has eight microphones, a 5-megapixel front camera, a pair of two-inch stereo speakers with Dolby, dual-band Wi-Fi, Bluetooth, and an Intel Atom x5-Z8350 processor.

The Echo Show will start shipping on June 28th for USD229.99 or about Php11,500 when directly converted.