Sony Philippines has announced the impending arrival of their latest wireless headset – the Sony B-Trainer (SSE-BTR1). But before you scoff at this fancy wireless headset, you should know that it does more than play your favorite tunes while you’re working out.

The Sony B-Trainer is essentially a geeked-out wireless headset stuffed with various sensors like heartrate monitor, accelerometer, gyroscope (among many others) that allows it to gather information about your work out sessions. 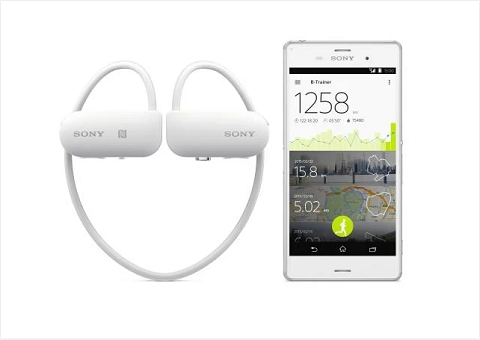 Just like any other notable wearable device, the B-Trainer feeds the data it gathered through a companion app aptly called Smart B-Trainer for Running which allows users to view their progress and, most importantly, the amount of calories they burned during the session on their smartphone or tablet.

What sets it apart from its peers is that users won’t even have to reach out for their smartphone to know all of these stats. The B-Trainer will periodically tell them their current heart rate and distance ran. It can also be configured to provide training tips for a more efficient work out. 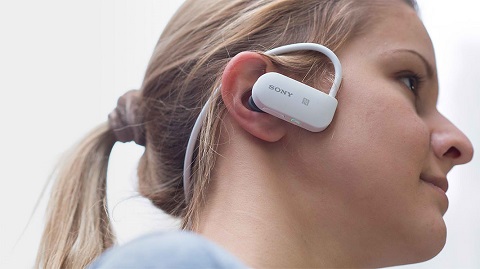 Sony also found a better use for the Smart B-Trainer’s heartrate sensor – song suggestions. This wireless headset can be set to automatically pull songs from its library (stored inside its built-in 16GB internal storage) that would match your current heartrate.

Lastly, the Sony Smart B-Trainer is IPX8/IPX5 certification, meaning it can be submerged underwater down to two (2) meters deep for 30 minutes.

The Sony Smart B-Trainer will hit the local shelves starting next month. The local SRP has not made available to us at the time of writing.